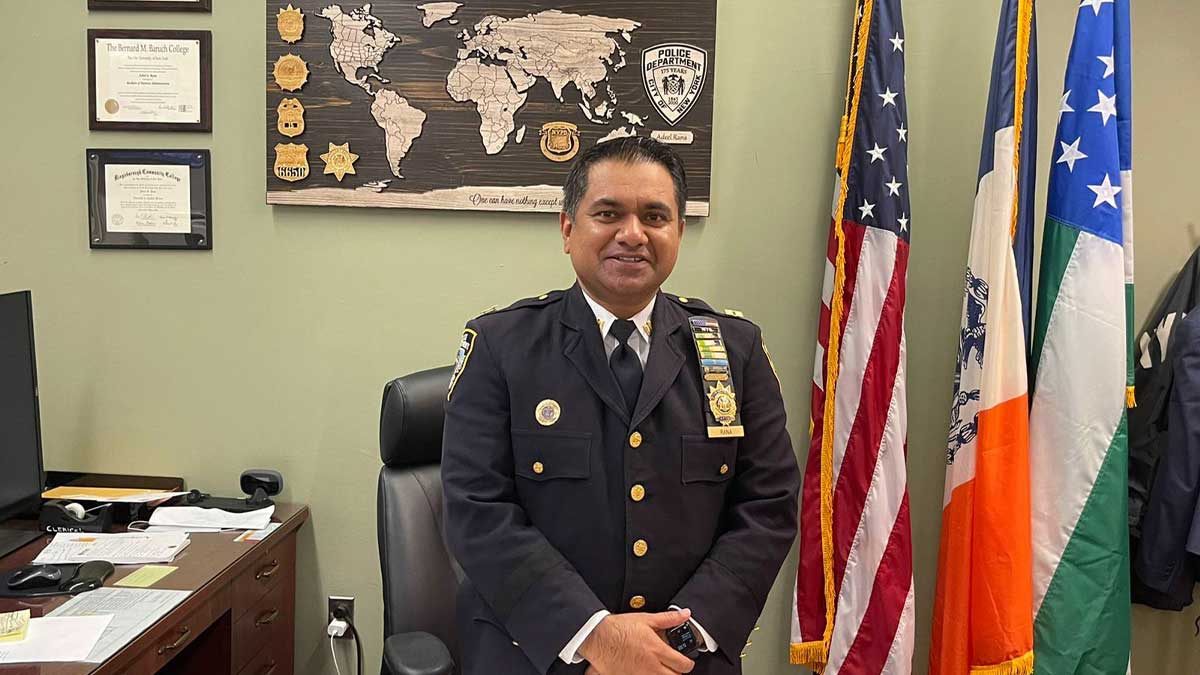 Pakistani origin police officer Adeel Rana serving in the New York Police Department (NYPD) made the nation proud when he was appointed as the first-ever Muslim American to be appointed as Commanding Officer of a precinct in the force’s history.

“Congrats & best of luck to Deputy Inspector Kenneth Perez on his new assignment at @NYPDCommAffairs & welcome aboard to Captain Adeel Rana as the NYPD’s first Pakistani-American Precinct Commander,” Fausto Pichardo announced on the official twitter handle.

What a great moment to hear cheers of coworkers, friends, family & community members when my name was called for promotion to Deputy Inspector.A historical moment indeed
This promotion making me the First #Pakistani #American to achieve this rank in #NYPD History!#GodBlessAmerica pic.twitter.com/Ljqse2eJSx

The Pakistan Embassy in the US tweeted about the development, congratulating Adeel Rana for the achievement.

Rana took to Twitter to share a video from the ceremony in which he was promoted to the rank of deputy inspector. As his name was called out, many of his colleagues in attendance could be heard shouting in joy.

Various Muslim American organizations have congratulated the cop, and other local officials have hailed the development as historic.

Captain Rana expressed his delight, saying he was honoured to be able to lead the best men and women in the great department.

“We can make a difference if we work together.” He declared, “It is a historic moment and a glorious day for America!!!”