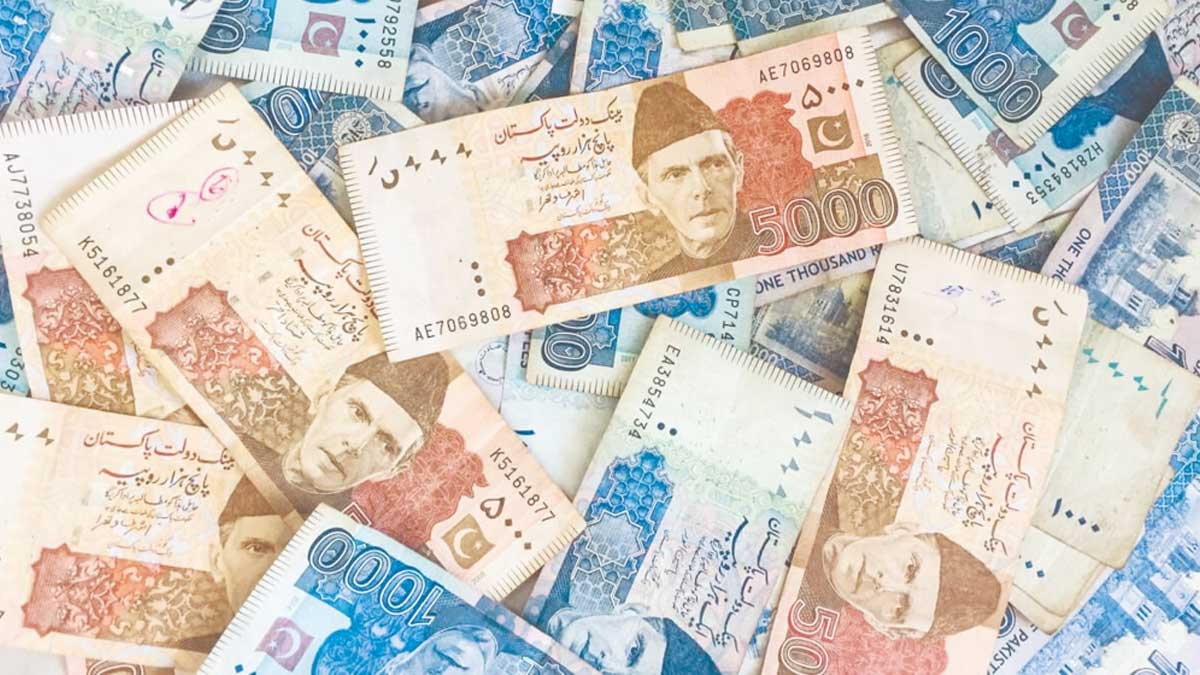 The six-month Karachi Inter-bank Offered Rate (KIBOR), a standard for financing to consumers and businesses, hit a 13-year high amidst growing threats of credit expansion and economic recession as borrowing rates rise.

Adjustments in KIBOR, and consequently the cost of borrowing for individuals and businesses, have an impact on people’s decisions to consume, save, or invest.

“KIBOR is rising because of mounting credit risk in the market, considering the macroeconomic circumstances,” said Mustafa Mustansir, Head of Research at Taurus Securities Limited.

“Expensive loans will surely diminish demand for bank credit,” Mustansir noted, “particularly in the case of consumer loans and lending to SMEs.”

Mustansir stated that private sector credit expansion was critical for economic growth, and that a slowdown in private sector borrowing would have an influence on economic activity as well.

Pakistan’s economic growth rate is expected to be 4% this fiscal year, down from a target of 4.8 percent established in the budget for 2021-22.

Interbank loan rates are rising in conjunction with treasury bill yields, indicating that the central bank is likely to raise interest rates further in the coming months to combat persistently high inflation.

Foreign investors are unlikely to engage in local currency debt securities as a result of the increase in T-bill rates. Foreign investors can’t keep their stakes in the country’s fixed income market high due to growing dollar yields, a falling rupee, political turmoil, and a degrading external sector. The increased trend in Treasury Bill yields, on the other hand, implies that the government is borrowing heavily and aggressively to pay the growing budget deficit.

Meanwhile, the Head of Research at Arif Habib Tahir Abbas said that “The increase in KIBOR is primarily due to the inflationary outlook in the short term,”.