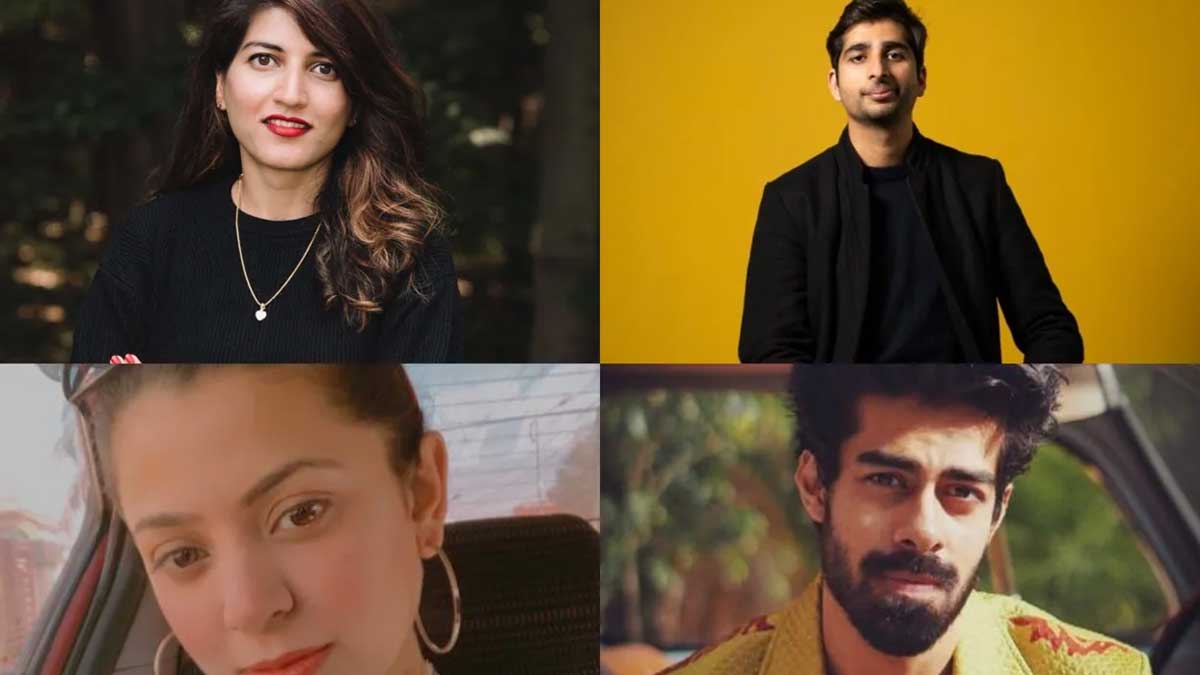 Four Pakistanis have been named to the Forbes 30 under 30 Asia list for 2021. These Pakistani youngsters have been recognized for their achievements in the area of arts, industry, media, and social impact.

Zain Ahmad has been mentioned in the categories of art, style, food, and drink, according to the details. Muhammad Saad was highlighted in the industries and manufacturing category.

Dur-e-Aziz Amna has been highlighted in the media, marketing, and advertising categories. Shawana Shah was nominated for a social impact award.

Check out more details about these outstanding Pakistanis featured in Forbes list:

Rastah, a Lahore-based streetwear brand started in 2018, is cofounded by Zain Ahmed. Rastah supports sustainable design, with limited-edition pieces developed, manufactured, and made in Pakistan by local craftspeople.

Read more: Meet the 15 youngest billionaires under the age of 40 in Forbes 400

Rastah’s outfits have been worn by celebrities such as Bollywood director Karan Johar, rapper French Montana, and Oscar-winning actor Riz Ahmed, in addition to being featured in Vogue.

BridgeLinx, a Lahore-based firm formed in 2020, is cofounded by Muhammad Saad. BridgeLinx is a platform that connects manufacturers and exporters with truckers and private fleets, allowing them to move goods more effectively.

Dur-e-Aziz Amna is a Yale graduate with a degree in English Literature. She worked for hedge fund Bridgewater Associates before deciding to pursue a career as a full-time writer and enrolling in the Helen Zell Writers’ Program at the University of Michigan.

Amna’s work is influenced by her experiences in Pakistan and the United States. Al Jazeera, the Financial Times, and the New York Times have all profiled her. Amna has won multiple honours, including the Financial Times/Bodley Head Essay Prize in 2019.

Shawana Shah is a co-founder of Da Hawwa Lur, a non-profit organization dedicated to the economic, social, and political empowerment of women and transgender people in the country who have been victims of sexual and gender-based abuse.

Shawana received the Muhammad Ali Humanitarian Award for the first time in 2016. In 2019, she became a member of the UN Women’s Beijing+25 Youth Task Force.