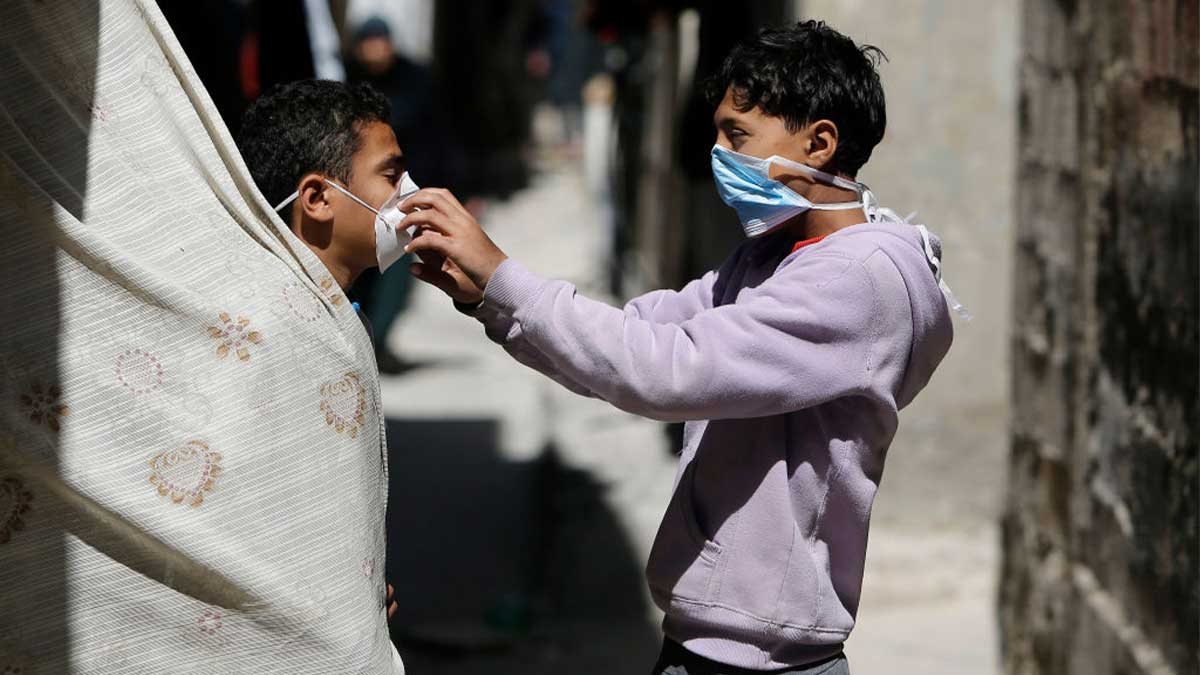 It is being observed that at least 3 million people in Pakistan without IDs including mainly unregistered refugees, are likely to miss Covid vaccines.

According to the report, a “prove your identity” condition may leave millions of people without covid vaccines that includes mainly unregistered refugees, jeopardising Pakistan’s fight against the pandemic. At present, nationals and immigrants having computerized national identification cards (CNIC) or official refugee status are receiving jabs.

So far, 3 million Pakistanis have been inoculated, a ratio well below that of India. More than 1.5 million unregistered immigrants living in Pakistan, mainly from Afghanistan, will miss out on the vaccination for not having IDs.

Moreover, besides the issue of not having IDs, the National Database Registration Authority (Nadra) blocked thousands of CNICs in recent years for different reasons.

Furthermore, some other alternative have been sought to vaccinate unregistered refugees or citizens for Covid who do not have IDs in Pakistan, Special Assistant to the Prime Minister on Health Dr Faisal Sultan said that refugees with “Proof of Registration (PoR)” cards issued by the government were allowed to get vaccinated.

Around 2.8 million documented and undocumented Afghan refugees are in Pakistan that makes the world’s second-largest refugee population after Syrians in Turkey.

However, only around half of the refugees are registered whereas rest are undocumented, mostly in Khyber Pakhtunkhwa and Balochistan, which border the war-torn Afghanistan. Sindh also hosts nearly 500,000 Afghan refugees.

According to the United Nations suggestion, “More than 3.8 million refugees have been deported to Afghanistan since 2002. However, many have returned to Pakistan due to ongoing violence, unemployment, and lack of education and medical facilities.”

Besides Afghan refugees, Pakistan, and mainly Karachi, also has a sizable population of unregistered Bengali, Nepali, and Rohingya immigrants.