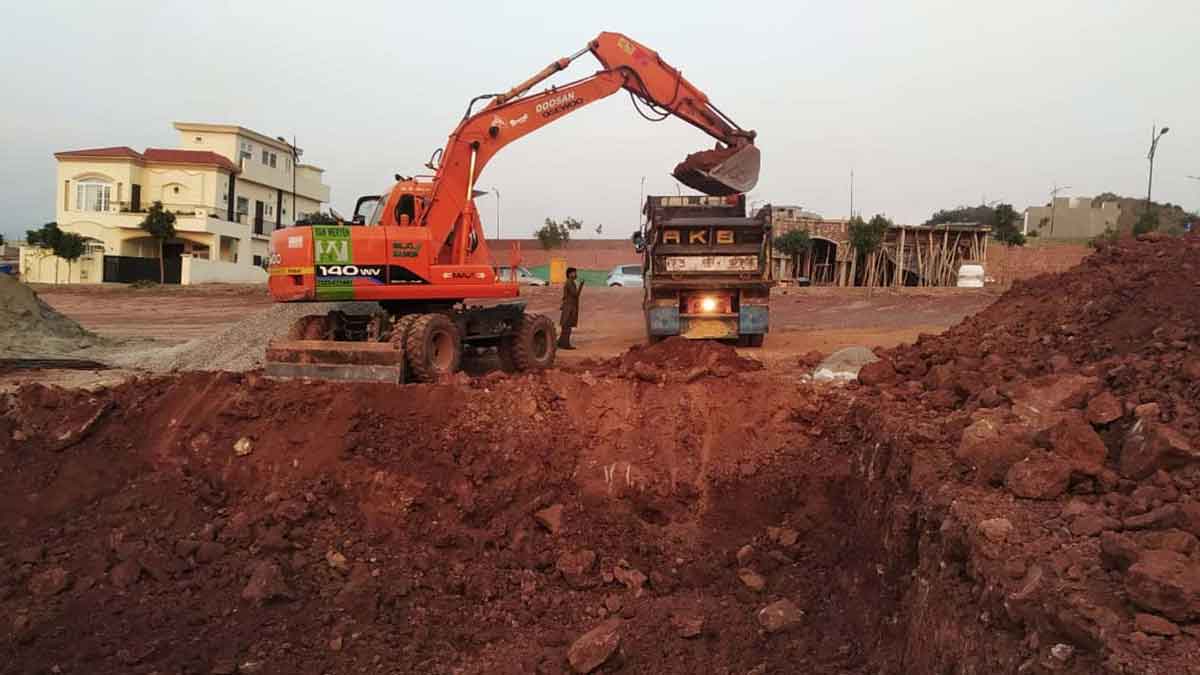 The World Bank Group reveals that current and new housing finance players can produce an additional amount of $3.8 billion in loan volume in the mortgage finance sector, which would then be utilized for serving almost 0.5 million customers.

A member of the World Bank Group, the International Finance Corporation (IFC) in its recent report, titled “Pakistan Housing Finance, Is there a business case for financial institutions?”,  said that there exists a huge demand for housing units from Pakistan’s low-income segment.

The report further stated that, mostly, the housing supply targets the high and affluent class according to commercial viability and affordability. Almost 56 percent of housing units have the ability to cater to 12 percent of the population earning a monthly income of more than $625. Besides, Housing Finance has the capability to expand in Pakistan, the IFC report added.

Moreover, the report also underscores that in spite of a low national mortgage-to-GDP ratio, Financial Institutions are merely restricted to Tier 1 cities for their mortgage finance products.

It added that with the proper products, systems, and funding, mortgage finance can be extended to 26 cities, with the ability to reach nearly 500,000 additional clients across different income segments.

The urban population is around 25 percent; over 208 million people had the expectation to double between 2030-40. The ratio of Mortgage-to-GDP is 0.3 percent in Pakistan while in South Asia’s average is 3.4 percent, the report said, adding that the current housing deficit is more than 10 million units which is projected to increase by 0.4 million units per year.