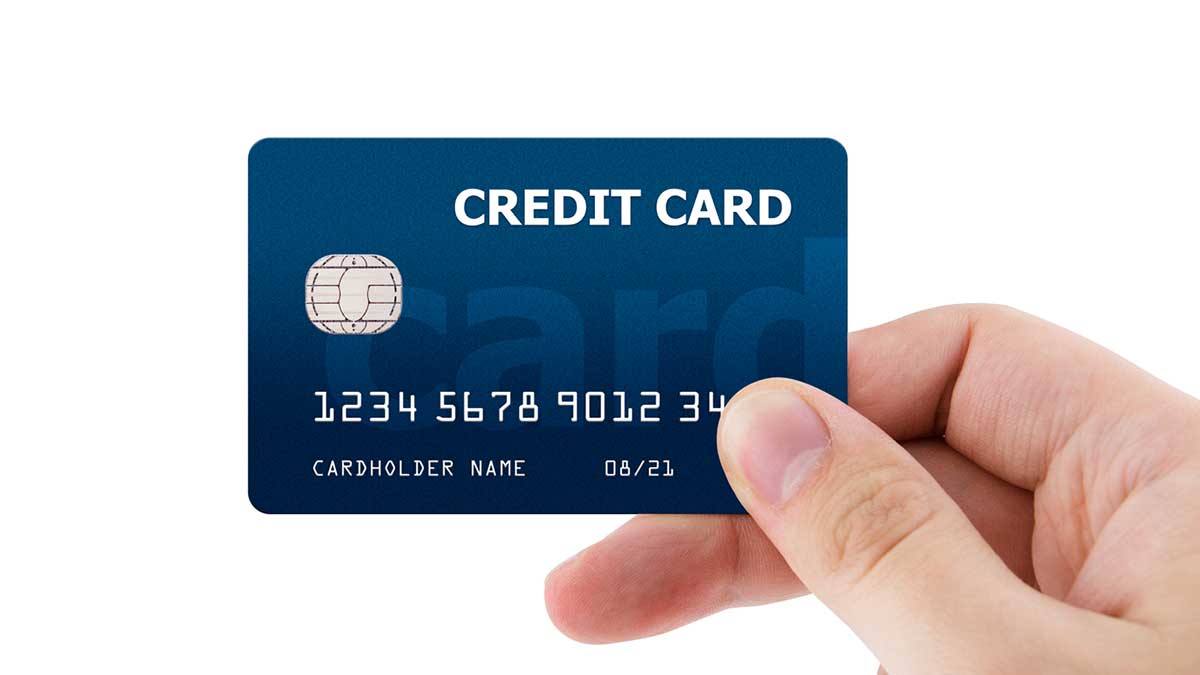 Bank advances via credit cards have swelled by 28 percent to Rs 53 billion in April from Rs 42 billion in the same month a year ago, according to the data released by SBP on Saturday.

“One of the main reasons for low volume of credit card growth is that banks are charging higher interest rates of 22-40 percent,” said Samiullah Tariq, the research head of Pak Qatar Investment and Development Company.

Taking loans through credit cards and taking loans through other different schemes of banks has a big difference. The main objective of both the sources of loaning is to facilitate the customer financially. In the usual type of loan, all money, requested in one go at the time is issued and in credit card loans, the banks provide the customer with an amount that can be used as required.

A credit is a more flexible type of finance that allows the users to access the amount of money, loaned according to their requirement at any particular time. There are certain peculiarities with the credit card loan i.e., Interest on credit is usually higher as compared to the other type of loans, interest is only paid on the amount which is used, as the money is returned, more becomes available.

In Pakistan, taking loans through credit cards is getting popular day by day.

On April 20, 2020, the auto financing was Rs 214.5 billion which is Rs 292.6 billion during April this year which shows the aptitude of Pakistanis to acquire vehicles. The role of a low-interest rate cannot be overlooked here. It is also the fact that the volume of personal loans and house building finance also increase during the same period.