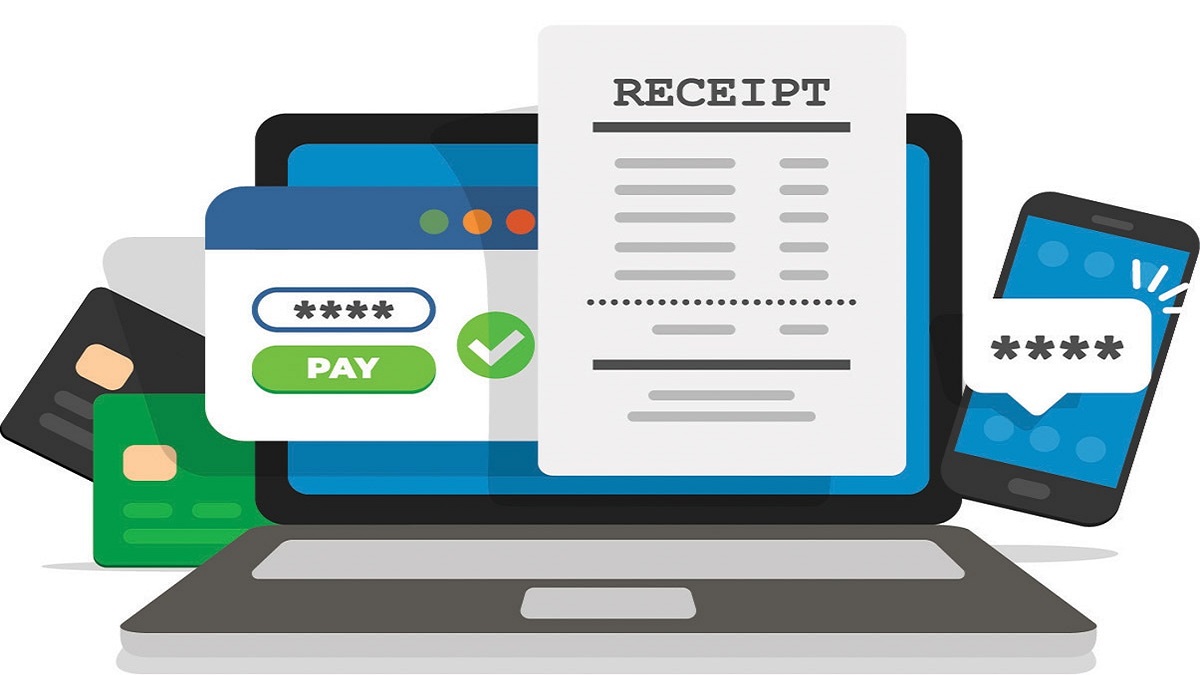 Digital transactions in Pakistan are getting tremendous popularity as it provides a basket of the solution to the people.

During the last year, the trend of Pakistanis towards digital transactions was mainly due to the Covide-19 but now it is becoming a matter of routine in the country. The State bank of Pakistan has released a report, “Quarterly payment System Review” for the three months i.e., October to December 2020.

According to the report, there has been strong growth in a digital financial transactions in Pakistan. The report says, during the second quarter of the current fiscal year, 296.7 million e-banking transactions, valuing At Rs.21.4 trillion were done. The growth in volumes is 24% and in value is 22% as compared to the same period in last year. For the majority of Pakistanis, before Covide-19, e-banking was not only difficult, but a matter that involved risk but now the things are easy and clear.

Last year, during this period, digital transactions were Rs.1.1 trillion. The State bank of Pakistan’s decision regarding waiving the inter-bank fund transfer (IBFT) charges proved to be a good step in this direction and people are of the opinion that this should continue. The number of Point-of-Sale (POS) machines to facilitate digital payments through debit or credit cards has become 62,480 all over the country, showing an increase of 18%.

During these three months. With the help of these machines, 23 million transactions were made, the value of which comes to Rs.115 billion during the second quarter of the current financial year. Cards-based transactions on e-commerce portals also increased.

With e-commerce merchants processing 5.6 million digital transactions through payment cards amounting to Rs.15 billion during this period as compared to 3.9 million, valuing Rs.11.9 billion during the first quarter of this fiscal year.

It is required that the establishment of a Cheque/Cash deposit machine (CDM like an ATM may be increased as they are greatly helpful in making the financial transactions rapidly and that too without the human interaction.