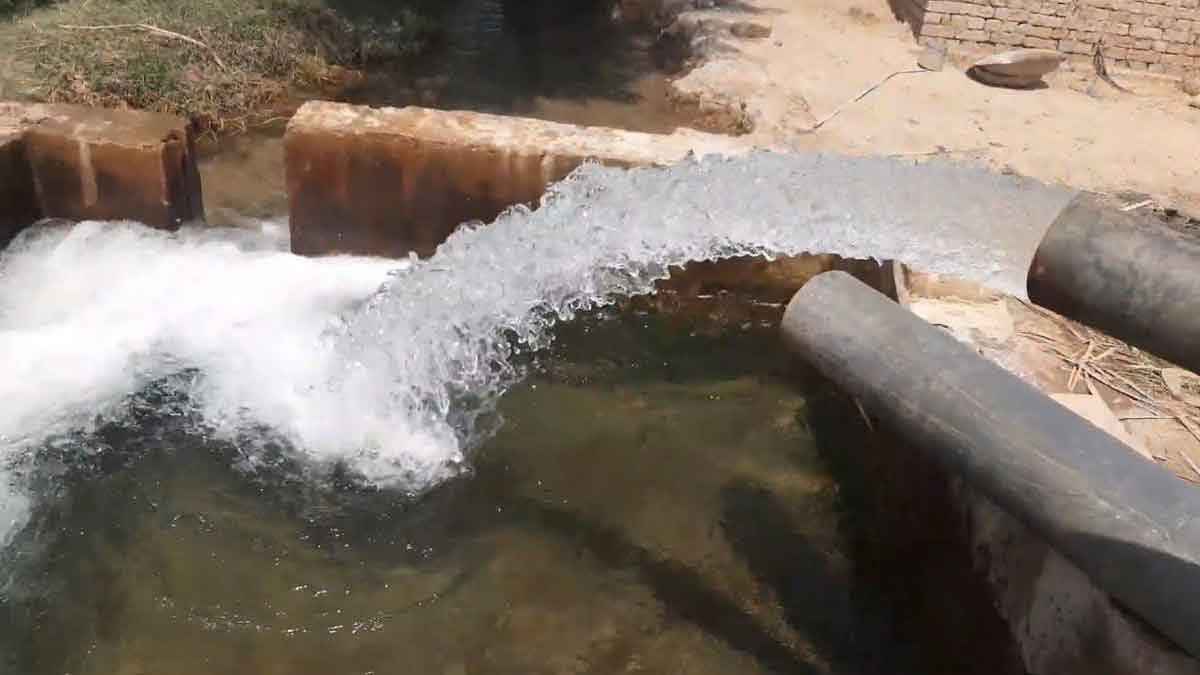 The Capital Development Authority (CDA) has given a no-objection certificate (NOC) to the Water and Sanitation Agency (WASA) Rawalpindi to install 15 tubewells, costing Rs 600 million, on the Islamabad Expressway to address the water problems in different areas of the city.

Earlier, the CDA issued the NOC with strict terms that 50% of the water from the tube well will be provided to the CDA.

CDA ICT and WASA will mutually monitor the tube wells. The NOC said that in case of drought due to the reducing groundwater level in the CDA limits, the WASA will be grateful to rehabilitate the tube wells, mounted by the CDA, at its own cost.

The NOC further stated that if the Islamabad Expressway was expanded in the future, 15 tubewells will be removed.

After the removal of the installed 15 tube wells from Faizabad to Koral Interchange in the future, the water supply from these tube wells will be cut off.

In the recent past, the WASA had installed 18 tube wells worth Rs 600 million on the service road from Faizabad to Morgah at that time the authority had attached no such condition for issuing the NOC.

According to an official, if the WASA agreed to the CDA conditions not only the water necessities in Rawalpindi will not be fulfilled but also the tube wells rehabilitation within the CDA limits during drought will cost heavily.

He added that in case of the future extension of the Islamabad Expressway and the removal of all 15 tubewells, the WASA, which is already facing the worst financial crisis, will have to tolerate more financial expenditures. He maintained that the WASA should pursue a NOC from the CDA that did not apply conditions.

Moreover, the WASA will also install 10 new tube wells in the green belt of IJ Principal Road to fulfill the increasing requirement for drinking water in Rawalpindi.

The WASA has projected that the water supply project will cost around Rs200 million.