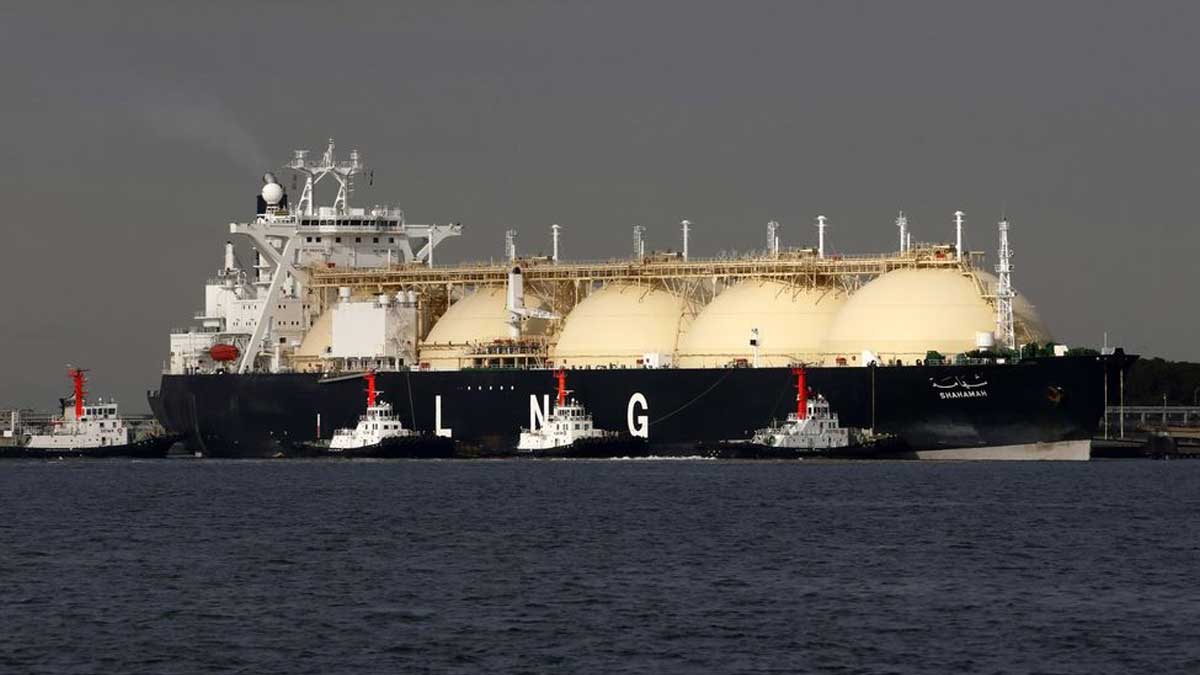 The price of RLNG in November is 105 percent higher than the price during the same month, last year but a fraction lesser than October.

Oil and Gas Regulatory Authority (OGRA) has notified the average price for RLNG for the current month at about $15.68 per million British thermal units (mmBtu). It manifests that the increase was due to expansive spot cargoes of Pakistan LNG Limited which has purchased only two cargoes for this month, but this shot up the avenge prices. Instead of 11-12 cargoes, they would import 10 cargoes during the month of November.

According to the notification, the average price delivered ex-ship of PLL at $24.1 per mmBtu was about 327% more than the price in the same month which was $5.64 per mmBtu last year. It included the most expansive cargo in the country’s history at $30.6 per mmBtu arranged by Pakistan LNG Limited through emergency tender after long-term contractors defaulted.

Moreover, the report of OGRA shows that Pakistan State Oil’s import was 66% higher than its price during this month, last year which was $5.83 per mmBtu. The average RLNG price (Including PSO and PLL) has been 15.68 for the month of November as compared to $7.66 per mmBtu during the same month, last year.

Two suppliers, ENI of Italy and Commodity trader Gunvor had created a sudden gas shortage therefore the government of Pakistan was to go for emergency bidding for two cargoes. The PLL received five bids from three bidders for two cargoes.

However, Pakistan LNG Limited will be facing a shortage of 385 mmcft in the next month and 240 to 275 mmcft during the months of January and February.