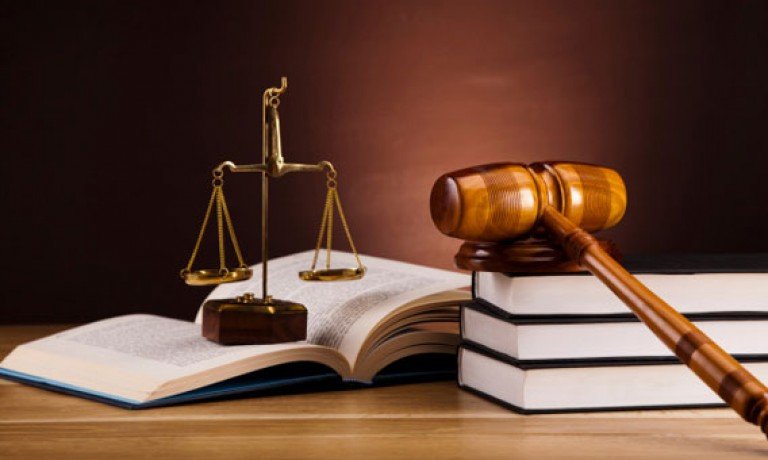 Judiciary of Pakistan has two classes;

The Superior judiciary is delegated by the constitution of Pakistan with all the obligations to preserve, defend and guard the constitution. No jurisdiction can be put by the Supreme Court or a High Court in relation to tribal areas.

The Supreme Court of Pakistan consists of the chief justice and sixteen additional other judges. This court was established in 1956 in Pakistan judicial hierarchy. Moreover, the prerequisite appointment of acting judges and for ad hoc judges in the court. There is a permanent seat in-branch registries in Peshawar, Quetta, Karachi and Lahore and also a permanent seat in Islamabad.

The District court is present in each district of every province in Pakistan with criminal and civil jurisdiction. Whereas, there are several additional session and district judges who have judicial and executive power throughout the district under their jurisdiction. The trial court has another part to play that is concerning to murder cases, haraba offenses and rape cases or some robbery where some heavy amount or heavy robbery of gold is involved.

The court is started early in the morning. It takes to start from the hearing of pre-arrested applications that are followed by post-arrested bail applications. First judges take time to peruse the file of the case after the hearings, then decisions are announced later in the day.