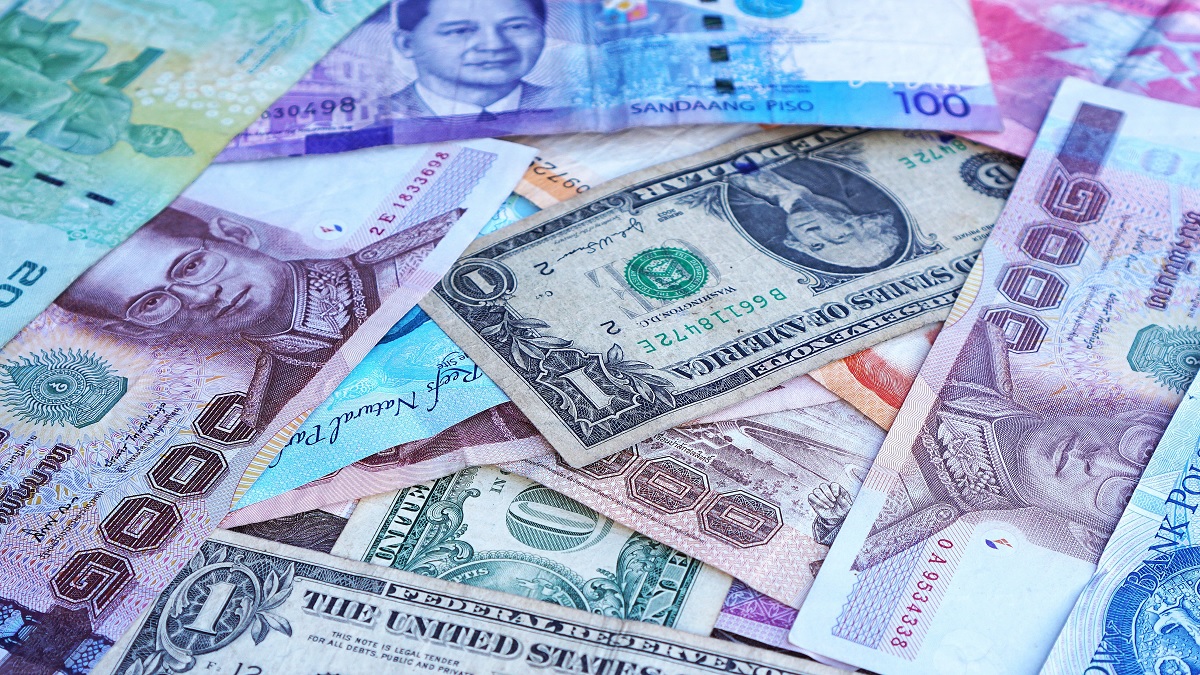 In this blog, we are going to discuss some of the most valuable currency in the world.

Kuwaiti Dinar is known to be as the strongest currencies in the world. They are also known as PWD, they were introduced in the year 1960, and initially they were equal to £1. It is a small country which is located in the Middle East. Kuwait is in between Iraq and Saudi Arabia. The wealth of Kuwait is largely being driven by its large global oil reserves. You can receive 0.30 Kuwaiti Dinars in exchange of one US dollar. This makes it the world’s highest valued currency or simply strongest currency in the world.

Bahrain Dinars are the second most powerful currency in the world. Bahrain Dinars are divided into thousand smaller currency units, like all other currencies of the Arab countries. The smaller units are called ‘fils’. This currency is only used in Bahrain and it is pegged against the US dollar.

One US dollar is equal to almost 0.38 Bahraini dinar.

Omani Rial is the third strongest currency of the world. It is the national currency of Oman, like all other Arab countries Omani Rial is split into 1000 smaller divisions which are known as Baisa. Omani Riyals increased in value only after it was introduced you to the success of oil export by Oman, and it is pegged against the US dollar.

One US dollar will be equal to around 0.38 Omani Riyals.

One US dollar is equal to around 0.79 Jordanian Dinar.

The Gibraltar pound or GIP is known as the six most valuable currency in the world. It is the national currency of Gibraltar, and it can be exchanged with the British pounds’ sterling at same value. Therefore, in Gibraltar, one can use Great Britain pound or Gibraltar pound.

One single US dollar convert into 0.81 Gibraltar pounds.

Euro is the currency, which is widely being used. It is one of the newest currencies and it is almost used in 19 countries of the world.  This makes it one of the most widely used official currency in the world. It is used in different countries including Germany, France, Spain and Italy. Euro is known to be as world’s second reserve currency and the second most traded currency on foreign exchange market after US dollar. The euro and US dollar pair is the most traded pair on forex in the world.

One US dollar will exchange into around €0.90. It is the 8th strongest currency of the world.

Swiss franc is also known as CHF. It is the official currency of both Switzerland and Liechtenstein. When US dollar will convert into around 0.98 Swiss Franc. Switzerland is one of the most wealthy and stable countries of the world. Switzerland also contributes as a safe haven for currency investors during period of economic instability.

This makes Swiss Franc as the ninth, strongest currency, and seventh most traded currency in the world.

United States dollar is the currency which is used in United States and several other countries as well. It serves as world primary reserve currency, and it is used by most of the central banks and commercial banks around the world. The US dollar account for around 88.3% of daily exchange in foreign exchange market.

The following countries and territories use U.S. dollars instead of their own unique local currency:

How Currency value is determined?