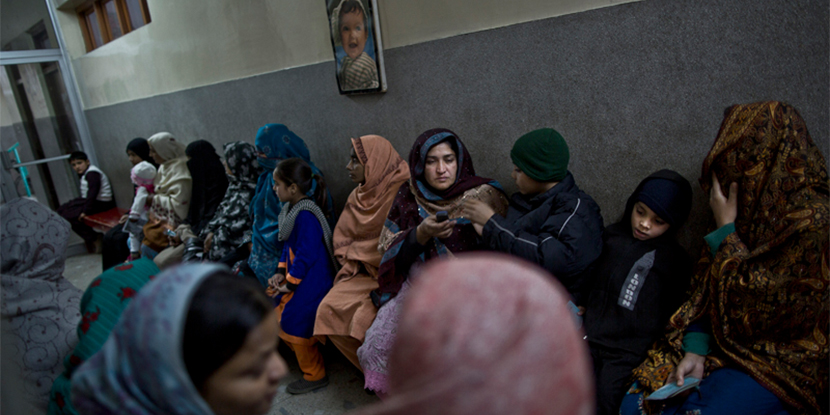 Thousands of people die due to the unavailability of doctors on weekends in Pakistan every year. No proper setup is in place to manage the issue and consequently, people are the ones highly suffering from the shortage.

Pakistan is a developing country where many deaths are due to the unavailability of food and scarcity of clean water. Blood pressure and diabetes are common diseases in the country due to which a large number of people are suffering but Pakistan has still no proper setup to provide the specialists to treat such diseases. The unavailability of doctors let the people die who are not even in bad health and still, this is not considered a big issue in the country. Every year, not only the poor die of the acute shortage of doctors rather middle class also suffers.

Recently a patient in the hospital said “I have been waiting for my turn for five hours and I worry whether my turn will come today or not” she further stated that “I am a patient of high blood pressure that my blood pressure exceeded from the borderline and I was near death but no doctor was available on weekend. My husband and sons checked into all private and government hospitals but no medical specialist was there rather, only inexperienced doctors were present who were unable to diagnose the reason for my high blood pressure”.

One of the big reasons for the shortage of doctors is the increasing population of Pakistan. More people require more setups and planning to deal with a cumbersome issue like this. More than 70 percent of the medical facilities are provided by private hospitals. Pakistan has an acute shortage of doctors that the number of doctors does not meet the international standard.

Highly qualified or specialist doctors concentrate on making money. They have their expensive private hospitals where they have their own rules. But besides the shortage of doctors, the unavailability of doctors on weekends is still an issue that is not even considered by the Pakistani government. Not only in public hospitals rather private hospitals do not heed over the emergency patients who come on weekends.

Doctors are given a huge responsibility to treat patients and giving them a healthy life through their skills but in Pakistan, doctors are the king of their approvals. They are busy in maintaining their lifestyle and earning money is their passion. They let the inexperienced doctor work in their clinics or hospitals on holidays and enjoy their holidays at home, even if they are called for an emergency case.

Due to the incompetence of the government, the required number of doctors are not posted in hospitals which is a big disappointment and patients are the one who suffers. Daily, many patients turn back unchecked and untreated to their homes.

Higher authorities need to ponder over this serious health issue because thousands of patients are suffering due to the unavailability of doctors on weekends.