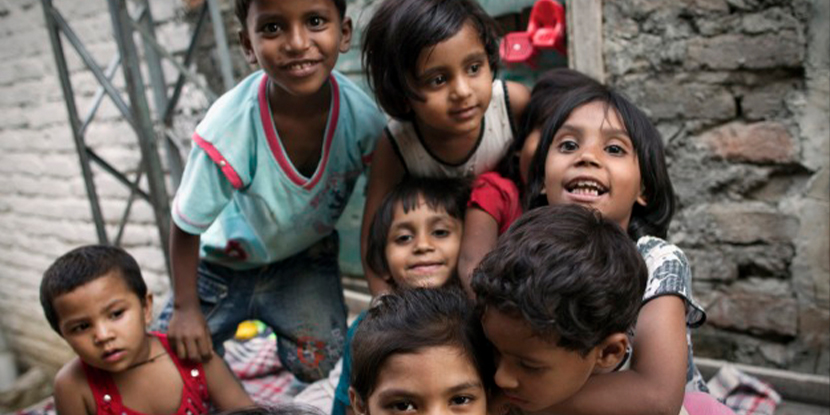 All the developing countries are flooded with many social, political and economic turmoil. Issues like illiteracy, unemployment, breaking out of different diseases from time to time and political instability are just some of the prominent ones. The densely populated Pakistan with an abundance of socio-economic problems, different mental and physical diseases and its death rate.

Pakistan is an important country in the region. Since its inception, it witnessed a very little period of peace both politically and economically. But the healthcare situation never saw a better time and all the commonly known diseases are found here unfortunately with an ever-increasing rate. The T.B. was completely eradicated from Pakistan but tragically, it appeared again. Polio was also eradicated but it again came back and now it remains in only 3 countries of the world.

We need to look for reasons for this. In the case of the USA, the reason must be the badly broken family system, which is the main cause of mental disturbance and decreased life expectancy. Another reason is the use of drugs in youth which is destroying a whole generation.

In India, there is a huge shelterless population that is vulnerable to all the climatic pressures so life is always in danger. Another reason is the acute shortage of toilets, which leads to an unhygienic atmosphere because of open defecation.

In Pakistan, though economically weaker than India and the USA, yet the living style is reasonably better in comparison. This can be proved by the World Happiness Report which comes every year and which ranks the countries on the basis of the happiest population. Pakistan ranks the highest in Asia. India is too far in the index because of the desperation in the Indian population.

Keeping the above reasons in mind, one can contemplate the situation in Pakistan and the reasons for lower the death rates from the other two countries. It does not mean that comparison has been made to gloat and look down upon others. But it is very good news for a country which has been through many crises and still its population is happy and thriving. Still, steps must be taken to overhaul the healthcare system of the country and make it exemplary because there is so much room for betterment and arrangements that can be undertaken.