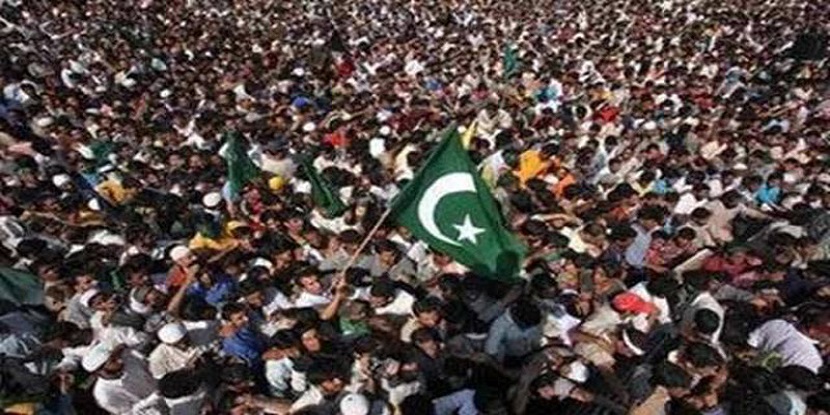 Karachi is the most populous city of Pakistan, where the majority of the population lives along the Indus River the South of the country whereas, the population of Pakistan from North forms an arc of the cities of Sargodha, Multan, Sialkot, Nowshera, Islamabad, Swabi, Rawalpindi, Lahore, Mardan, Peshawar, and Faisalabad.

The population can be declined if the level of migration remains the same as the previous years’. In this way, the population will be declined by 251,064. People who leave Pakistan and migrate to another country to get settled there permanently would overcome the number of immigrants who come to Pakistan in order to settle in the country permanently.

Pakistan is among the most highly populated countries in the world yet, its GDP is lowest. Now, the controlling population has got out of hands. The population is increasing day by day and no situation in the country is getting worse. Absence of food, lack of resources, shortage of shelter or even insufficient money to admit the women in hospital for childbirth.