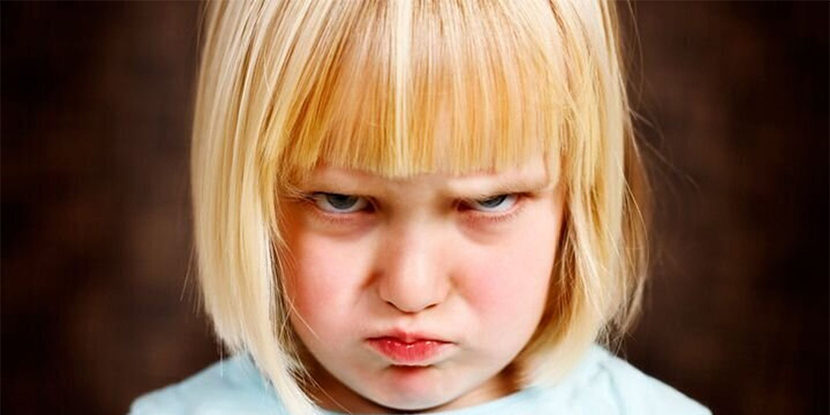 There can be many reasons behind the aggressive behavior of the child. Family difficulties and parents’ strict behavior can be a major one. If the child is not provided an enabling environment to pick and learn things, he reacts unmannerly and he gets confused and indecisive. Moreover, neurological problems are also there that have a great impact on a child’s life. Such problems make the child aggressive and they are often treated by specialists.

Family is the most essential part of life that gives the child confidence and make him learn to survive in society. Whereas the siblings tease, school bullying and parents’ quarrels make the child insecure. A child develops a tense mindset and destructive mentality. Such a mentality is also the cause of aggression in children and he gradually becomes aggressive to the extent that he starts reacting irrationally.

Sometimes, the child faces problems in understanding littles things like; the understanding of mathematics simple equations, finds difficulty in writing and reading or finds it difficult to understand the things that other children easily understand. These little things make the child more and more irritated and if no one understands his problem, he becomes aggressive and gets antisocial.

Neurological problems develop when chemical imbalances take place in the brain and brain damages.  This damaged brain in the child tends to make him react uncontrollably strange and he reacts abnormally aggressive. Their parents are suggested to consult a specialist for their child’s treatment.

If the child is confined and contained and not given the exposure to play and watch television or if not permitted to hang out with friends, some serious antisocial behavior is observed in the child.

Many children are observed that are highly spoiled. The reason behind this is the way they were brought up. Child grooming is a highly delicate process and parents need to be extra careful to understand these small things that help in the better mental and physical growth of their child. Children should be dealt with according to their mental level so that they can develop their personality. Not allowing children to experience things in life and many other social issues are reasons that make them aggressive and they remain like that their whole life.