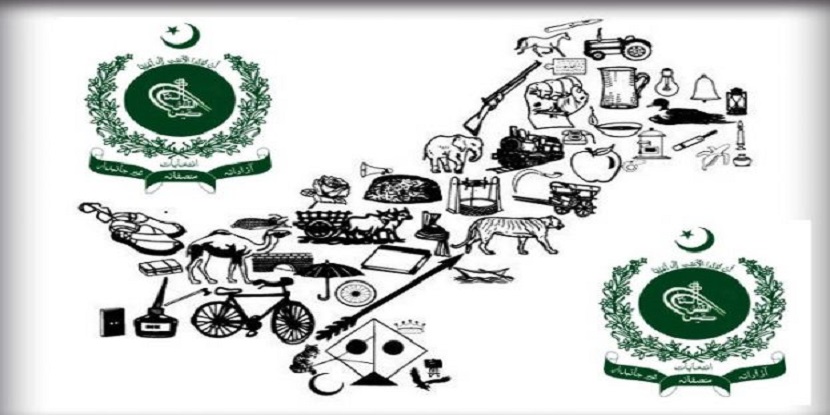 Pakistan is the only country in the world that was established in the name of Islam. Today, in Pakistan there are many political parties that are working under the flag of Islamic ideology. Like, Jamat-e-Islami, Jamiat Ulma-e-Islam, Jamiat Ulma-e-Pakistan, etc. other than these parties there are more than 100 political parties registered with the Election Commission of Pakistan.

There are certain parties, though they claim to be national parties yet they hardly win any seat out of their province like, Awami National Party, which comes of the KPK, Muttahida Qaumi Movement which comes of urban areas of Sindh, Siraiki party which comes of south Punjab.

If one goes into the depth of the formation of national political parties like PML(N), PML(Q), PPP and PTI, it will come across the bitter fact that the main leaders of all these parties are either feudal lords or capitalists.

As a result, none of these parties could do something really positive for the welfare of the masses of Pakistan with special reference to, health, education, and employment.

As far as the parties which are working under the flag of religion like JI, JUI, and JUP, though all these parties claim to be national, yet, they could not come out of the sectarian philosophy. In KPK, ANP has a good influence, but its popularity is minimizing day by day as it should not expunge the spot of being a linguistic party.

The only political party in Pakistan, which is run by the low or lower-middle-class is MQM which is popular in urban areas of Sindh. Like ANP, MQM also could not remove the spot of being a linguistic party from its name. As ANP, the popularity of MQM is also decreasing day by day.

No doubt, around 25 years back, Tehreek-e-Insaf entered into the politics of Pakistan with two claims. One was the representation of educated, but middle-class people in which it could succeed to a limited extent. The time when PTI entered into the politics was quite suitable as PML(N) and PPP were earning and doing nothing for the masses of Pakistan.

The leader of PTI Imran Khan is considered to be an honest man, but after governing about 2 years no material steps seem in any sector. The people of Pakistan were expecting very good steps from this party.

Two things, mainly damage PTI’s reputation. One is the important role of some figures whose past has never been applaudable and the second thing which defamed this party was the working of some advisors of international minority institutions whose working has never been appreciated by Pakistan.

It is required today that Imran Khan personally should take big and open-hearted initiative and forget the past, invites the top leadership of PML(N) and PPP to work together and take the country out of the crisis. This is the only solution for the betterment of Pakistan.