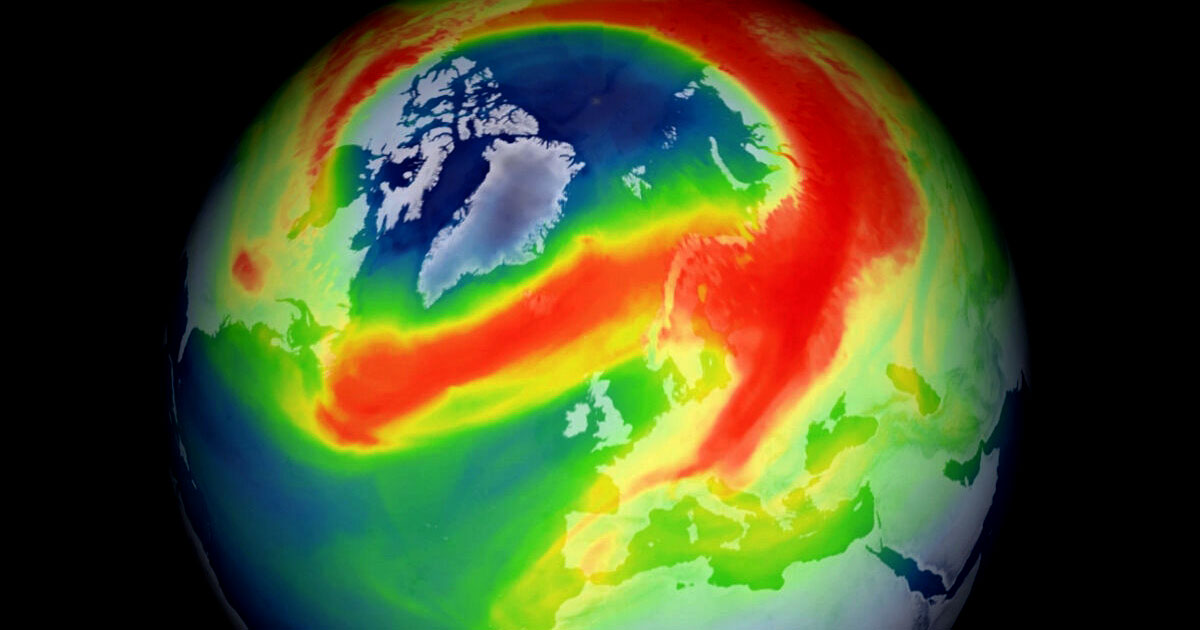 The story started in 1789 after the industrial revolution in France and got its peak when the hole appeared in the ozone layer decades back. It was a big tragedy.

There are billions of hazardous gases, which emit from the sun that are stopped by the ozone layer. Ozone is actually a sheet God has manufactured for the creature on the earth to live healthier lives.

Production cloro floro methane in abundance caused the hole in the ozone layer. This is by heavy industries which have been focused on the USA and Europe.

Decades back, a conference was convened in Rio de Janeiro, the city of Brazil to discuss the increasing danger of environmental pollution. The conference ended with no results as the developed countries, especially the members of G-7 (Canada, France, Germany, Italy, Japan, the United Kingdom, and the United States) put the pressure on the developing countries like India and Malaysia to stop cutting the forest.

Wood export is a big business in some developing countries and the use of wood is very important for India in one of the religious activities. As a result, the size of the hole in ozone continued expanding.

Global warming did increase to a greater extent. Glaciers of the world started melting and the danger of floods in different parts of the world was in the offing. It was one effect of increasing environmental pollution.

Human health was also badly affected even in the USA and Europe too. The patients of blindness, cancer, and stone in the body increased at a tremendous level. In countries like Pakistan, the general atmosphere also polluted and people started getting the victim of different kinds of fatal diseases like cancer hepatitis and TB, etc.

Coronavirus is the epidemic that is dangerous affects the whole world. All the sectors of human activities including social, political and economic have been almost stopped.

World trade has reduced at a big level, but one thing seems to be a blessing in disguise and that is the healing of the ozone layer. Who can deny that this recovery of the ozone layer due to the difference or absence of hazardous gases emitting from the industrial units of developing countries, especially and also due to the absence of pollution created by the vehicles, trains and, aircraft.

To be on the optimistic side, one should expect that the period of the epidemic of coronavirus will be limited, but after the end of this gory period, all the countries from the platform of UNO should decide not to take such steps for the economic development as to harm the ozone layer. It is hoped that world scenarios after the end of the present pandemic will be quite pleasant.