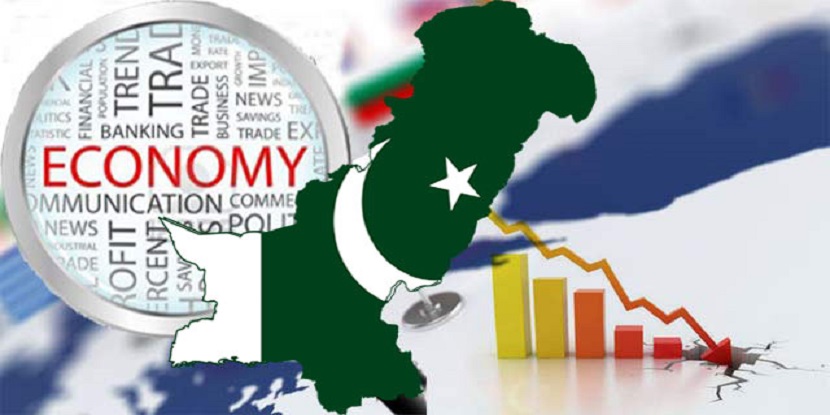 Pakistan has the 24th largest economy worldwide with stipulations of purchasing power parity, while its economy is 42nd largest with the stipulation of nominal gross domestic product.

Whereas, the undocumented economy of Pakistan is anticipated to be 36 percent of its overall economy that means, this estimated economy percentage is not even considered while calculating per capita income.

The economy of the country is semi-industrialized. Supplies of primary export comprise of sports goods, chemicals, textiles, leather goods, carpet or rugs, and many medical instruments.

Major urban centers of Punjab along with other developed areas in some parts of the country and especially Karachi have diverse economies in countries. The economy of Pakistan has suffered economically a lot due to the fast-growing population, mixed levels of foreign investment and, past internal political disputes.

Pakistan has been a middle-class country and primarily the agricultural country since its inception since 1947. Pakistan gained the average high economic growth rate among the whole world during the first five decades of its inception i.e. 1947-1997.

United States’ Atlantic Media company in 2016 ranked Pakistan as a relatively strong economy in the South Asian Markets. It was expected, the economy would grow rapidly in the coming days. According to Atlantic Media Company of the US, this years’ January to July, the Karachi stock exchange will achieve 100 points directory of 17 percent.

A highly large number of youngsters are now entering the labor market due to the high growth of the population in the past few decades. Pakistan is the 4th most populated country in Asia. Business reforms and excessive reforms have made certain that firms are bound to maneuver in the underground economy.

3.842 trillion rupees taxes were collected by the federal board of revenue against the target of 3.935 trillion rupees in the fiscal year of 2017 and 2018. In 5 years, the tax revenue doubled that is an exceptional achievement.