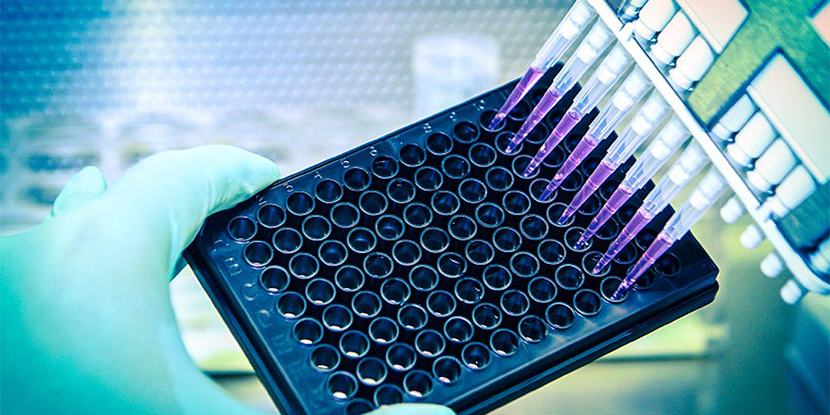 The mystery of medical science is yet to be discovered as the number of specialists is increasing and the patients are also mounting many folds. The all-powerful pharmaceutical companies are making the most of the situation and are the real beneficiaries.

There was a time when there were used to be one or two MBBS doctors in small cities while a few MBBS doctors in big cities. Patients were also small in the number who after the first visit to doctors often got healthier. As time went by, the world witnessed an influx in specialist doctors along with the exponential rise in the number of patients as well.

Let’s dive into the root cause and try to understand this major shift. The very first change is due to the change in ways of crop production and the use of the fertilizer. It resulted in the change of production of rice crops and other natural eatables including foods and vegetables. The use of new advanced fertilizer has definitely increased the yield of crop along with altering the composition of concentrated nutrients, which has made the situation adverse and our food has changed completely. It has demonstrated that consumption of unnatural food like sugar has given rise to diabetes, taking fruits ripened with toxic sprays is causing cancer and taking refined salt has resulted in hypertension and other heart-related diseases. These diseases are now in abundance and so are the specialist doctors of diabetes, hypertension and other diseases.

Today in developing countries like Pakistan and poor countries in Africa, millions of people are dying of cancer, diabetes, tuberculosis, and blood pressure. It is a war waged by the lust of money by first creating a disease that is contracted by millions, then invest billions in funding the research to find a cure to these diseases, and lastly sell the drugs at a high price to supposedly treat them. When governments try to regulate the prices of medicines, the results appear on the contrary. The local pharmaceutical companies threats to stop the production of medicines and other threats to stop the import of medicines.