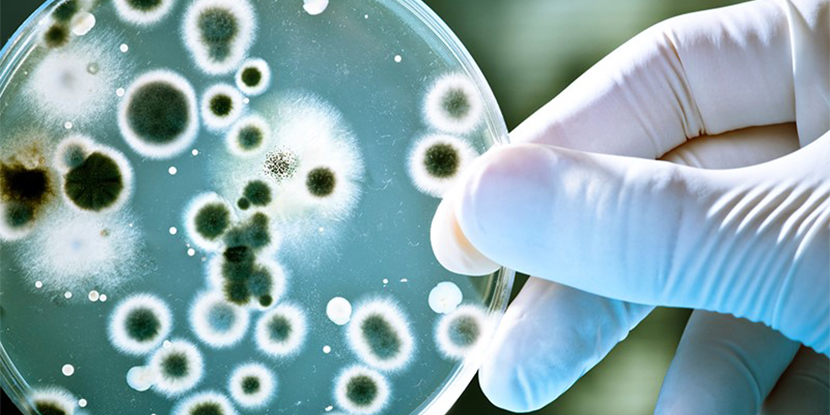 Pakistan has a total of 180 million of the population out of which every year, millions of maternal deaths happen. According to a recent report by Index Mundi, Pakistan has a maternal mortality rate of 178 deaths per 100,000. Millions of women face unsafe abortion and many women face a high level of complexities in their later pregnancy.

Lack of essential nutrients and malnutrition is among the biggest health crisis in the country. Less nutrition leads the children to have improper mental, body growth, and poor health. 33% of all the children in Pakistan are underweight, nearly 44% have stunted growth, and 33% are anemic (iron deficiency). Malnutrition is faced by under the age of 5 years of children as a lack of essential nutrients weakens the body’s natural defense mechanism.

Diseases due to the bad lifestyle:

Pakistan has a wide range of non-communicable diseases like diabetes, cancer, and heart problems which have now replaced with diarrhea, and malaria in previous years. These diseases have become the leading causes of death in Pakistan. High levels of obesity, cheap cigarettes, counterfeit medicines, and poor road safety are among the main causes of deaths. The main reason for the majority of these diseases is smoking tobacco. Cigarettes should be made expensive with high taxes and youngsters should not be allowed to smoke them.

According to a survey, every 3rd person in Pakistan is going through depression. 44 percent of the Pakistani population is suffering from depression. Depression in working people and students leads to unproductivity. The main issue in Pakistan is that the lack of psychiatrists. Only 750 trained psychiatrists are there to deal with millions of mental patients. Moreover, the fees of these few psychiatrists are also high that is unaffordable by a common person.

Pakistan is among the only two countries where poliovirus is still present. KPK, Punjab, and Sindh are the most affected provinces. The utmost reasons behind it are lack of awareness in rural areas and lack of proper vaccination from the government. Poliovirus is spreading in the whole country and higher authorities must take urgent action to eradicate polio.

Pakistani health authorities must increase the efforts to overcome all the 6 major health issues that are threatening the life of the common man.