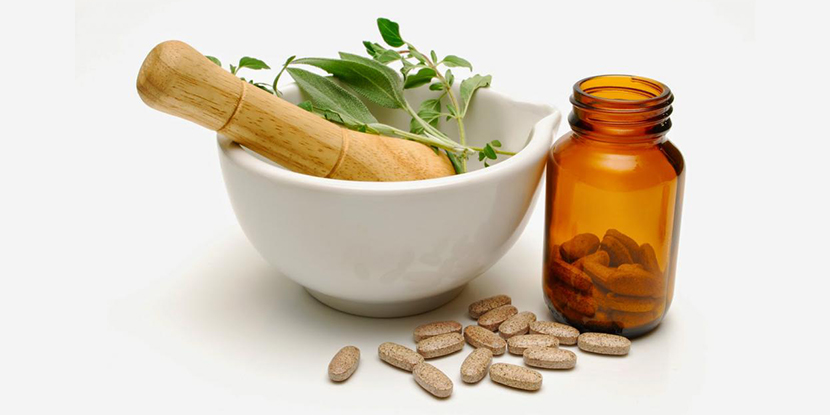 Self-treatment is not common only in Pakistan but also throughout the world. It refers to the usage of non-medical approaches and drugs without any specialists’ consultancy. Herbal remedies, massage therapy, and aromatherapy are used for self-treatment. It can reduce loads of time spent on medical services but it is a double edged sword that has a lot of drawbacks as well.

People do self-treatment when they do not want to to the doctor or any primary care provider. There are many reasons for it like some religious beliefs, poverty, lack of awareness, illiteracy, family constraints, and many cultural, regional and demographic factors that can also play their roles in self-treatment.

More than half of the Pakistanis living in rural areas believe in quacks, spiritual treatments, and home remedies to treat their illnesses. They go for “dam durood” and taweez to cure their disease. It was mentioned as double edged sword because many times people belief system in this kind of treatment is so strong that they get healed and many times the disease leads to some serious illness because there is no scientific and medical backing to such kind of treatments.

Another important factor is mental illness. Such people take the patient to some “peer or baba” for the treatment of mental disorder and instead of curing the disease, these quacks charge a high fee and start their own looting business.

On the other hand, self-medication is also the popular factor and it is convenient and sometimes inexpensive. Pakistan is the country where self-medication is quite common. People prefer it for even minor diseases and small infections. Sometimes, they make the simple disease even worse using remedies that are not suggested by doctors.

Another reason for self-treatment is the poverty and high illiteracy rate of the country. Poor and uneducated people cannot afford specialists to get treated or buy medicines because they are usually highly expensive. In this way, most people prefer to have get treatment in their own ways and avoid consulting doctors or specialists.

Feudal and cultural norms have other roles in under-developed countries like Pakistan. Talking about self-treatment, females in rural areas suffer the most. They opt for self-treatment due to their family restrictions and cultural norms that tie their hands and compel them to do home remedies or go to some faith healer. However, some females having no restriction still they do not go for the doctors for a check-up because of the male specialists in the hospitals and in this way, they keep on suffering or make their disease worse.

Pakistan is a third world country where health is a neglected department. Thousands and millions of deaths occur annually due to hundreds of diseases and other health problems. Unfortunately, there is a lack of awareness and no proper system in place that has been established by the higher authorities to address this highly important issue.