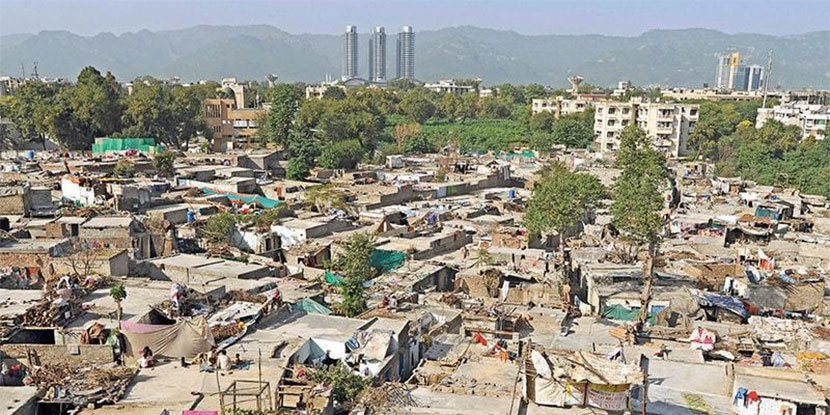 Being an agrarian country, more than half of Pakistan’s population belongs to the rural areas. The total rural population is around 63 percent and they live outside cities and towns. The remaining are people living in urban areas who reside in cities, suburbs, and towns. Urban areas, in contrast to rural areas, are meant to be developed and most inhabitants have nonagricultural jobs.

Rural areas include towns, villages, and small cities. The major profession of people in rural areas is cultivation and plowing. They have adopted new professions to earn and live their life in modern ways. Although villages or rural areas lack the essential facilities but people who belong to these areas embrace their simple lifestyle and regard their forefather’s places as the most important part of life.

In rural areas, the lack of a proper drainage system, the unavailability of clean drinking water, and unavailability of electricity are the major issues. Moreover, the most essential needs like hospitals, schools, colleges, and markets are not nearby. That makes their lives more effortful because they have to travel for long distances to reach places and most of the time they walk on foot.

People still living in far-flung rural areas are deprived of basic education and basic healthcare facilities. Many are not even unaware of their basic life living rights. The unavailability of hospitals creates many problems, like women still give birth in homes that are harmful to both mother and child.

Villagers bear much pain to fulfill the basic needs and many times they need to travel to cities to buy something from big marketplaces. Due to all such problems, villagers are continuously moving to cities and a large number of villagers have already moved in order to fulfill their essential needs, provide good education to their kids and make their social life better.

Urban areas are the complete opposite of rural areas. Urban areas are the center of social life and with all the facilities of life. Urban areas are meant to have a density of organized structures such as houses, commercial buildings, roads, bridges, and railways. Lahore and Karachi are the main representatives of urban areas because they are in the true sense of the word metropolitan cities.

Although, the population of urban areas is becoming dense due to the migration of villagers to such areas and now cities are suffering from pollution and many other problems. There is no restriction on migration from rural areas to urban areas and this unplanned urban expansion is becoming the major issue.

Housing schemes are increasing but not everyone can afford and especially the rural people who are usually poor. This sometimes leads to the ghettoization of rural migrants on the outskirts of main cities.

Cities also know for heavy commercial and industrial activities. The government many times makes a whole urban area some main industrial unit to streamline commercial activities. Examples are Karachi, Lahore, Faisalabad, Sialkot, Hattar, Gujranwala, and Islamabad. The progress then done is good for the prosperity of the whole nation.

The lifestyle of both areas is also different. Rural areas prefer close contacts within their community while people in cities have glamorized social life with big gatherings and grandeur parties, but less human interactions.