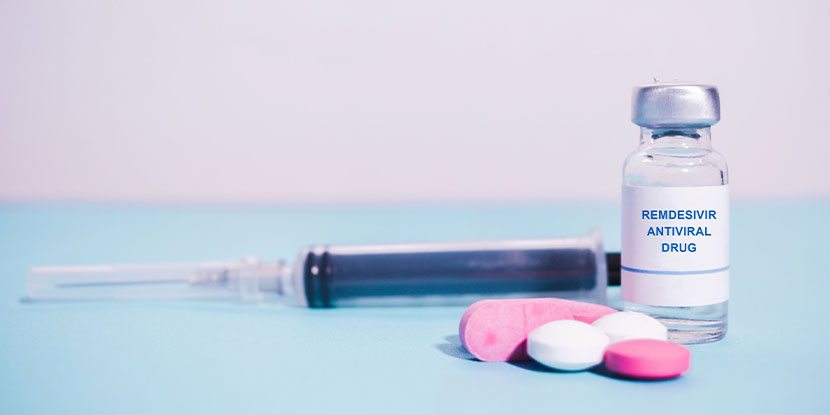 The U.S. Food and Drug Administration (FDA) has authorized the emergency-use of remdesivir on Friday in severe Covid-19 patients.

The authorization is based on the trial tests conducted by the National Institutes of Health, the results of which were announced by Dr. Anthony Fauci on Wednesday.

“The data shows that remdesivir has a clear-cut, significant, positive effect in diminishing the time to recovery,”, said Dr. Fauci, the head of the National Institutes of Allergy and Infectious Diseases, on Wednesday.

1,000 patients of coronavirus infected patients of 75 hospitals were given this drug and they showed 31 percent quick recovery in similar patients who were given the other placebo drug. This drug showed its effect faster than any other drug which has 15-11 days of recovery median. Moreover, scientists suggested this drug also because the group that was given a placebo, 8 percent from 11 percent died among them.

Bear in mind emergency-use authorization of this drug is a lower regulatory bar than full FDA approval but nonetheless, it is an encouraging sign of the benefits of the drug in treating patients.

Remdesivir is a broad spectrum antiviral drug made by US pharmaceutical Gilead Sciences. The drug was first made for the treatment of hemorrhagic fever Ebola. It came out to be highly effective in treating coronavirus patients.

This drug has already been given to the patients worldwide, in clinical trials and outside too. The emergency use authorization issued by Food and drug administration will further increase its usage before its full formal approval. The drug is taking time to be manufactured because of its complexity via injection instead of a pill.

Remdesivir belongs to a class of drugs that directly attack the virus. It mimics one of the four building blocks of RNA and DNA and gets absorbed into the virus’s genome, short-circuiting its replication process.

Read more about other COVID-19 vaccines under trial here.