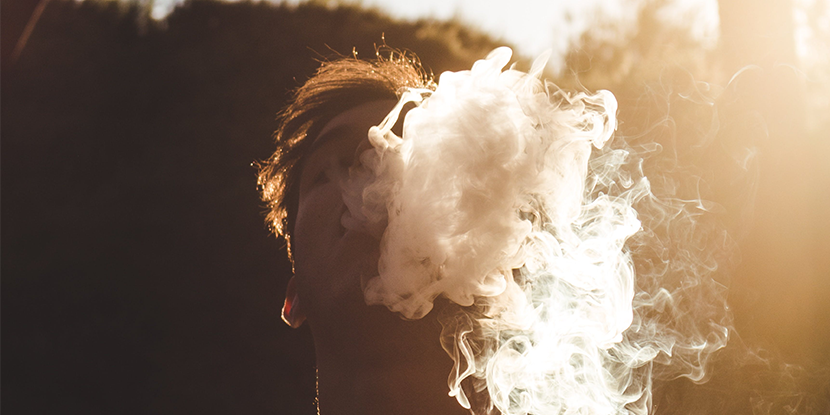 Approximately, more than 1,250 youngsters start smoking every day in Pakistan. The rise in teenage smoking is an alarming situation that poses many dangers to their health.

It was estimated that around 45 percent of men and 5.7 percent of women in the country are habitual of smoking. Pakistan is at high risk of letting youngsters fall into the trap of cigarette smoking; for them, it is just a casual and fun thing. They start consuming tobacco by smoking, chewing and sniffing out of fashion or most of the time their friends make them start it.

According to the law, there should be no cigarette vendors within 50 meters of any educational institution. Still there all such shops operating in the close vicinity of educational institutions. The tension, depression, and pressure from society are the reason behind rise in teenage smoking. Parents, especially fathers of many children smoke in front of their families, which normalizes it and their kids start smoking when turn teens.

At a very young age, their health deteriorates and they suffer from weakness, a negative impact on their sexual performance and contract many diseases that kill them gradually from the inside and lead to cancer and heart problems. It is one of the biggest reasons that blood pressure and other diseases are getting common in youth at an early age. It is a highly alarming situation that should be addressed at the earliest to rescue the future of this country.

Nowadays, young people who do not smoke are seen less and smokers are seen everywhere. According to a professor of a university, “People who do not smoke frown and people consider them strange. Such attitudes need to be changed”. Smoking is banned in educational institutions and universities for higher studies have introduced separate smoking zone where they can go to smoke and nonsmokers are not disturbed. Similarly, many restaurants have also introduced separate smoking rooms.

Recently a group of youth was surveyed to know the reason behind their habit of smoking and the results were terrifyingly alarming. Seventy percent of youth were smoking cigarettes out of fashion, fifteen percent of them were smoking due to stress and depression, 5 percent were habitual to look cool and stylish in society, and 20 percent became addicts because of their gatherings.

In educational institutions, female students were also found addicted to cigarette smoking. Despite knowing the facts of the injurious effects smoking has on their health like anemia, irregular or painful periods, infertility, low estrogen levels, and negative effects on reproductive age, they are in no way looking to quit the addiction.

Pakistan youth needs to be made aware of the disadvantages of cigarette smoking to have a healthy society and avoid thousands of deaths every year, through awareness campaigns and higher taxation on tobacco products.