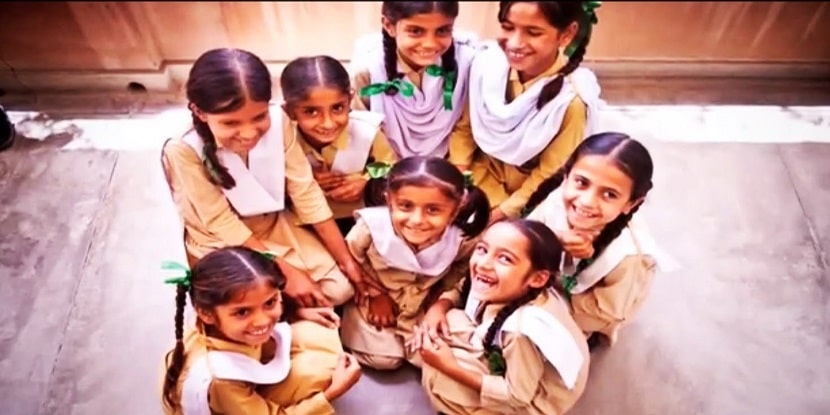 Education is the major fundamental right of every citizen. It is one of the issues in Pakistan due to the fact that the state of education keeps on receiving criticism as there is a lack of funds for it. Unequal distribution of the country’s resources is an issue that is always ignored. Moreover, there is no organization in Pakistan that works for the betterment of the poor education system and no promotion of the rights to education is observed. Now it is the need for Universal Primary Education being an imperative part.

According to Nelson Mandela; “Education is the most powerful weapon which you can use to change the world”. The people of Pakistan are becoming aware of the importance of education and many poor people are observed to be working hard to make their children seek education in Pakistan. But due to the fact that education in Pakistan is being taken as a way to business these days and fees of all educational institutions are too high that no poor can afford in the lower salary which shows that a child of poor is bound to seek no education, but to start working in as early age.

The government of Pakistan is least concerned about the fact that private sectors of education are earning beyond the limit and they have set such rules of institutions that only upper class can follow.

More than half of the population falls in the lower middle class and this class is unable to afford the high fees of education. Scholarships are also provided to needy students, but even that scholarship does not enough to take the place of the high fee. United Nations Universal Declaration of Human Rights 1948; article 26(1) gives everyone the right to education and education shall be free in elementary and fundamental stages and elementary education was set to be compulsory for everyone.

In the convention of the rights of the child adopted by the general assembly on 20th November 1989 was; primary education would be compulsory for every child and it would be free. Also, encouragement for the development of different forms of education with general and vocational education and making them accessible and available to each child of the country and free education would be introduced in case of need.

Luckily, in 2014 free education became the law. Punjab governor Chaudhary Sarwar made the implementation of the necessary provisions for the article 25-A which says to provide every child of 5-16 years of age the compulsory education for free. This rule was supposed to implied in 2010 by the Punjab government to legislate free education in Pakistan.

The right to free education is stated in Pakistan law, but there is an utmost need to implement it as a necessary part for the betterment of the future of the country.