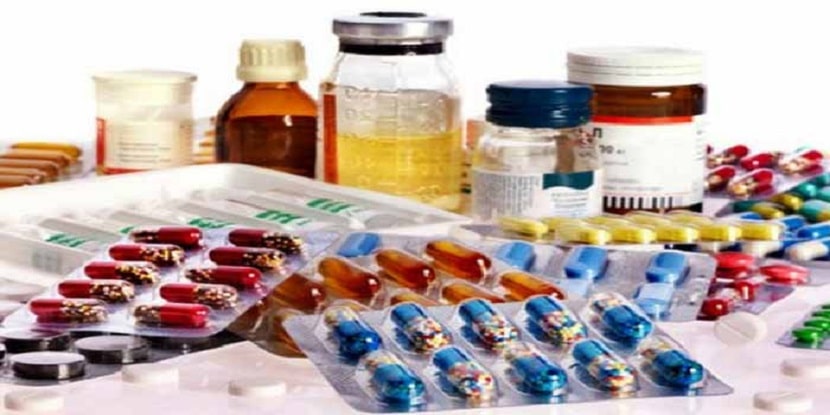 In 1919, the socialist revolution in the then soviet union. It was the reaction of the capitalistic system which has been prevailing in the world for long. In the capitalistic system, the most important entities of capital and human beings are given the second value. Those, who have the heaps of money, become the lord of the world.

Before WW2 united kingdom was the center of capitalistic activities. France, Portugal, Italy, USA were also the biggest player in this cruel style of economic play. After WW2, the center of capitalistic activity concentrated in the USA. The IMF and the World Bank were established to encourage and help the biggest capitalists who started playing their game with the names of MNCs, multinational companies. Today few multinational companies are controlling the medicine market all over the world. As they have big financial resources, therefore, they produce an effective medicine and get these medicines registered and become patent.

As has been said, the effectiveness of such medicine is there, but the most agonizing thing is the prices of these medicines. Prices are too high as compared to the cost. The surprising thing is the differences in the prices of these medicines in different countries. In those countries, who are democratically strong like India, prices are at a moderate level and in Pakistan, where democratic roots are very weak and therefore the bureaucratic system is also vulnerable to all sorts of corruption. The prices of medicines in Pakistan are very high.

If we make a chart of certain medicines and their prices here and India, the difference will be astonishing. The story of agony continuous when the situation in Pakistan is considered with open eyes. The poverty rate is increasing day by day here, opportunities for investments are not increasing and unemployment is also increasing. Sub-standard food, uncleaned water, and increasing pollution have become a threat due to the health of poor Pakistanis. The majority of whom live in small houses and without proper hygienic systems and toilets. As a result, diseases like cancer, kidney failure, stomach problem, and diabetes, etc. are rapidly increasing in Pakistan.

The only option to these poor Pakistanis for the medical treatment is either hospitals, working in public sectors or quacks. The conditions of government hospitals are hidden to none. Crowded galleries of these hospitals are self-explanatory. The majority of the fortunate patients who are successful in getting the doctors’ prescriptions are unsuccessful in purchasing the medicines their own. Only affordable medicines in Pakistan are Paracetamol, Disprin, Brufen, etc which are useful for simple flu and fever. Life-saving drugs are totally out of the approach of not only poor, but also from the middle class of Pakistan.