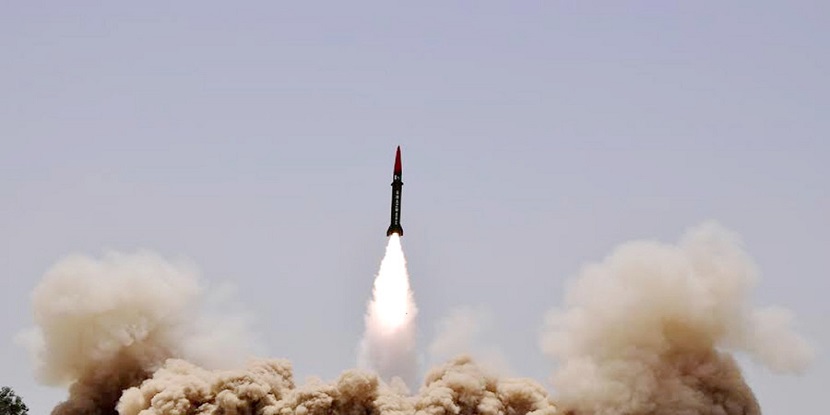 It goes without saying that energy owes to economic development with particular reference to industrial growth. All the industrial units need energy one form or the other. Electricity plays a vital role here. Electricity can be produced in different ways.

Pakistan is one of the very few developing countries which have developed a lot in nuclear research. Some decades back Pakistan announced to be atomic power and that became the point from where the difficulties of Pakistan started as far as its relations are concerned. Embargos were put in Pakistan in different sectors that not badly affected their economic growth.

India, South Korea was also atomic powers, but only Pakistan and Iran were the target on which multiple types of restrictions by UNO and the USA were put. Before the announcement of the making nuclear bomb, Pakistan tried to assure the world that its nuclear power program is only for making cheaper energy which was the need of industry, but the world’s leading country did not believe rather strict actions were taken against Pakistan. Finding no way, Pakistan moved towards making the atomic bomb.

Pakistan has been facing big problems for supplying the energy to its industrial units as India stopped an abundance of water resources and it became difficult for Pakistan for making hydel energy. The time came that Pakistan was compelled to opt for electricity load shedding for many hours a day. They think, this thing not only decrease the economic development but also increase the poverty in Pakistan.

Today, despite having all the requisites to be produced nuclear energy, Pakistan is banking upon producing the expensive ways of electricity production and as a result, Pakistanis are purchasing electricity at the rate not less than 12 rupees per unit rather more.

Iran and some other neighboring countries offered many times to provide cheaper electricity in Pakistan, but here too, developed countries particularly the USA became a hindrance.

Economic development and then affluent and educated Pakistan society is not tolerable for the west. It is now required that from the platform of SAARC and Shanghai conference, Pakistan should take all the measures for her economic deployment. One of the most important that should be taken immediately is the production of nuclear energy which could be generated not only in abundance rather it will be cheaper as well.

The capability of Pakistani society is hidden to none. Chashma nuclear power project along with some other projects in different parts of Pakistan have done a miracle. In doing so, nothing can stop Pakistan from being the leading economic power.