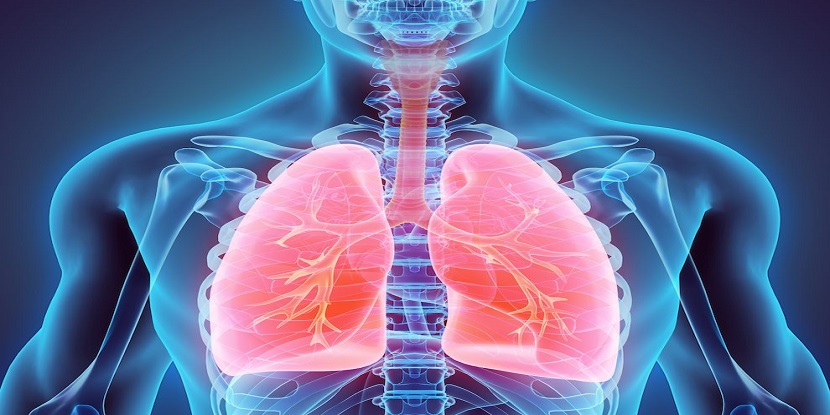 The respiratory system is the series of those organs that are responsible for the intake of oxygen and letting out the carbon dioxide from the body. It starts from the nose, goes to the trachea and ends up in the pair of lungs.

The lungs are the complex network of bronchi which are further divided into bronchioles that end up in the air sacs also known as alveoli. They all are supplied with tiny, thin and microscopic blood capillaries. Each and every organ of the lungs is supplied with blood vessels that result in the gaseous exchange through the blood.

Adenoviruses are a group of common viruses that cause fever, cough and sore throat in the kids, accompanied by an infection of the lining of the eyes, intestines and nervous system. The infection is spread through direct and indirect contact with the infected person through the droplets from the nose and mouth while coughing or sneezing or by touching the objects that the ill person has touched before.

Avian influenza also is known as ‘bird flu’ is caused by avian influenza A virus. This disease is not transmitted to humans but in some cases, it does. The symptoms that show are influenza-like symptoms for example; fever, cough, muscle aches, followed by abdominal pain, nausea and diarrhea with extreme respiratory conditions like pneumonia, shortness of breath, and respiratory failure.

The common cold caused due to the infection from rhinoviruses results in the rhinitis, stuffed or runny nose, chest congestion, mild fever, and body aches. This again is also spread through direct and indirect contact through the sick person.

Influenza caused by influenza viruses starts with common cold like symptoms such as fever, malaise, and headache and chest congestion. But later show nonproductive cough, photophobia, headache, and generalized body pain. The mortality rate in influenza is high in seasonal epidemics.

Pneumonia, a lower respiratory tract infection is caused due to viruses, bacteria or fungi resulting in the accumulation of pus or fluid in the air sacs rendering the patient short of breath. Patient complaints of cough with bloody sputum, fever, shallow breathing with extreme pain in the chest.