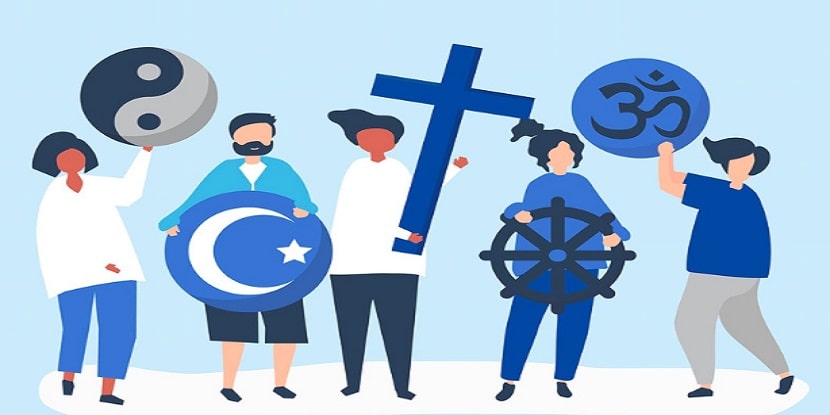 The second prime minister of Pakistan Khwaja Nazimuddin stated: “I do not agree that religion is a private affair of the individual nor do I agree that in an Islamic state every citizen has identical rights, no matter what his caste, creed or faith be”. Discrimination of religion in Pakistan is one of the serious issues of the country concerning human rights. Religions like Hinduism, Christianity, Sikhs, and Ahmadis face this religious discrimination and sometimes such differences lead to violence that their worship places have been the victim of the attack.

Abuse of the blasphemy law is on the other side, one of the significant issues that are faced by minority communities. The state of Pakistan has remained a prejudiced law enforcer against Non-Muslims since the inception of the country.

People in the minority that belong to minority religions are observed as insulting remarks against Islam that result in lengthy prison sentences, heavy fines or even sometimes leads to the death penalty. These accusations are made to resolve some personal grudge and also due to the biases against minorities. Such victims are often recognized guilty without any solid evidence.

Independence of Bangladesh, all the minorities that lived in former East Pakistan were not counted in the census due to the reason that they were not Pakistanis but officially Bangladeshis. However, the actual population of minorities of Pakistan of the former West and both the percentage has increased over the years.

United Nations Human Rights Council supported the first resolution against the defamation of religion in 1999. But, these resolutions were highly criticized by the United States, freedom of religious groups and European nations because these resolutions had a language that used to discriminate against minority religions and then the UN rejected to act out in the most recent resolution in March 2010.

Religious tolerance was reached to its height and hundreds of minorities such as women, journalists and many liberals who were killed by Islamists extremists in 2011 but the government remained silent and they only made some of the statements that condemned the ruthless acts of violence and no tangible action was taken against extremists.