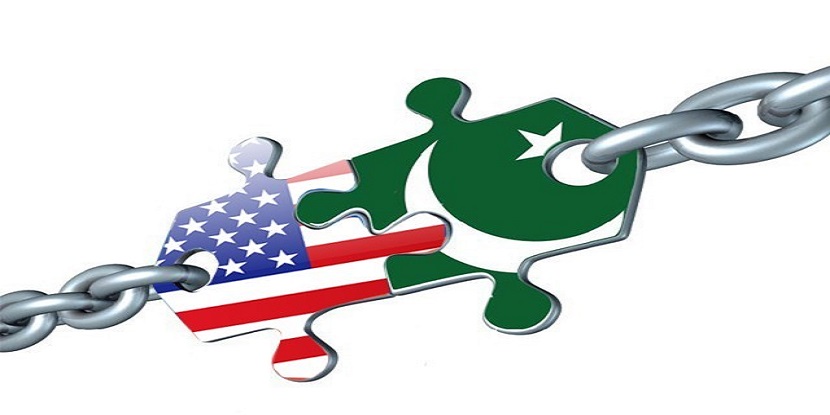 The relationship between Pakistan and America is a mystery in the history of the world that 70 years of friendship is still full of distrust and confusion.

On a visit to the USA, Liaqat Ali Khan delivered a long speech, explaining the reasons for the making of Pakistan and future problems in Pakistan would be facing.

Since then, Pakistan could not come out of the tides of different kinds as American friendship did not allow the country to move independently. In 1961, General Muhammad Ayub Khan, the president had a meeting with American president Kennedy during his 5-day visit to the USA. In a meeting, the Kashmir issue was discussed in detail and financial assistance to Pakistan in the five-year plan was promised. Moreover, the Durand line was also accepted.

Pakistan was forced to sign SEATO and CENTO which proved a big step for the retaliation with other some other big powers with Pakistan. In 1979, a real gory drama started when Russia entered forces in Afghanistan and Pakistan became an ally of the USA. Pakistan and America stood jointly against the Russian step. As a result, the society of Pakistan changed to a very high extent.

During the presence of Russian forces in Afghanistan, the flood of Afghan refugees moves to Pakistan. The elite class of Afghanistan and Afghan warlords used to move in Pakistan freely and invested and spent heavy amounts in the shape of the dollar in the country.

As a result, the socio-cultural political and economic setup of the country changed a lot. Pakistan and Afghanistan actually and unfortunately became the battlefield of two big powers. Millions of Afghanis were killed in the direct war and a large number of innocent Pakistanis were killed through terrorism.

There was a very strong political segment in Pakistan, which was never in favor of intervention of the Afghan affair so the country’s society started dividing into different sectarian and linguistic parts. Then the government of Pakistan did not realize the severity of the situation and continued its policy with the USA.

Later Russian forces went back and Americans and allies did not move back from Afghanistan. As a result of intervention with the Afghan affair in the collaboration with the USA, Pakistan faced the unamendable loss of billions of dollars and also the heavy loss of lives of Pakistanis.

It is said that enmity with the USA is harmful, but its friendship is more harmful. This sentence fits the history and presence of Pakistan. Friendship with the USA did never allow Pakistan to make friends and cordial relations with its neighboring county, especially with Russia and Iran.

Moreover, America’s financial aid also proved to be a loss to the economy of Pakistan as an aid that was almost all the time in the form of the loan was binding on Pakistan to purchase the products of America. Also, the borrowed amounts were not allowed to be spent on the projects which are highly useful for the real economic development of Pakistan.