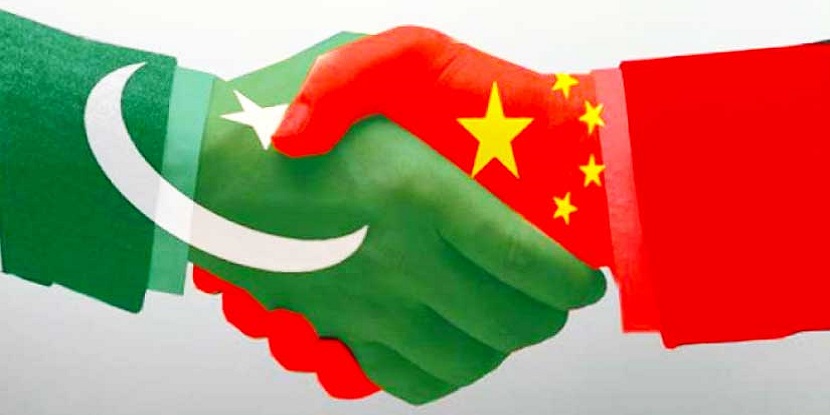 Pakistan and China helped each other in all the critical incidents. During the conflict of China with India at NEFA and LADAKH 1962, Pakistan provided every diplomatic aid to china. In the same way, China stood with Pakistan during the war in 1965 and 1971. And also in the incident when India did the atomic blast in 1964.

It goes without saying that Pakistani diplomatic missions in different countries could never play successfully in conquering and establishing the markets for Pakistani products on strong footings. Pakistan always faced an adverse balance of payments. The population in China is more than one billion. Therefore, it has great potential for Pakistani products and services to be marketed.

China again came ahead to help the country in constructing the 900 kilometers long Silk route also known as Karakorum highway to provide cheapest and affordable routed Pakistani traders to transport the products for transportation. Karakoram road’s construction was the most difficult project in the world and called the 8th wonder of the world.

Moreover, China helped Pakistan to establish a very big karma complex for the assembling of aircraft. The heavy mechanical complex in Taxila was again a big friendly hand of China for Pakistan. Today, a big miracle in the form of CPEC is on the way. Undoubtedly the CPEC is a game-changer. CPEC is the link that will connect China and Pakistan with the rest of the world by roads.

Pakistan would be a great beneficiary of the CPEC as billions of dollars are likely to be spent on construction of industrial zones beside the roads and which will create millions of jobs for Pakistanis. The country will be introduced with the latest and modern technology. Its infrastructure will be greatly upgraded.

Southeast Asian region which has been facing and fighting with poverty is likely to change and region would be economically and politically stabilized. This is also a bitter fact that some important western countries are imposing this project generally in a hidden way and they may take some lethal steps to interrupt and stop this greatest project of the world. Therefore all these stakeholders should move very carefully.