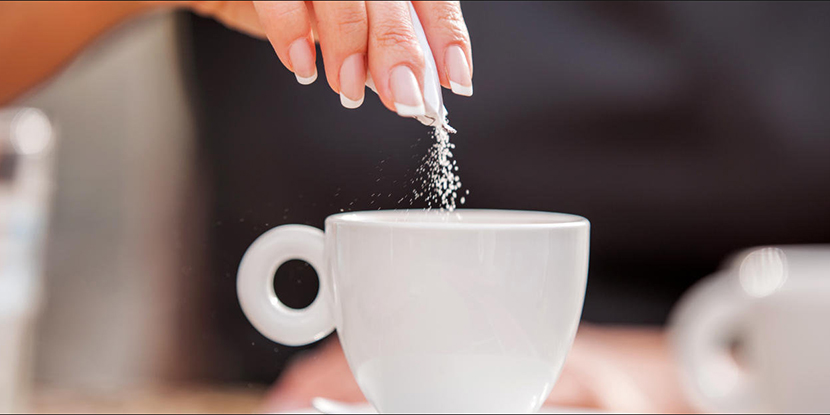 Consumption of a high amount of sugar causes several diseases. Sugar is a sweet poison that is bad for you and it damages the body gradually from the inside.

Pakistan is one of the countries where the consumption of sugar is relatively high. 52 percent of the whole population is suffering from serious diseases and the consumption of sugar is directly or indirectly reason for the contraction. Pakistanis use sugar in almost everything. Sweetened tea is the main source because many people drink tea many times a day. The awareness among people about the diseases caused by sugar is, therefore, the need of the hour.

Some of the risk factors caused by the consumption of sugar are as follows:

Diabetes is the most common disease caused by sugar. One of the strongest risk factors caused by too much consumption of sugar is obesity. Obesity then causes diabetes. Moreover, it causes insulin resistance. This resistance increases the blood sugar level that increases the more risk of diabetes type 2.

According to a survey, the core reason for increasing diabetes worldwide is the high consumption of beverages like soda, cold drinks, and packed juices. People who prefer more sweet beverages are more likely to get diabetes than others.

Skin aging is a natural process but one can get wrinkles and pre-mature skin aging at a young age because of the consumption of high sugar. The reaction between sugar and protein is formed by advanced glycation end products. This reaction causes a key role in skin aging.

Consumption of the products high with carbohydrates and sugar leads to many other skin problems. According to a survey, women who consumed more sugar developed wrinkled and dark circles quickly than those women who did not consume high sugar.

Over 430,000 people were found with cancer due to the consumption of sugar. Due to sugar, they developed esophageal cancer, small intestine cancer, and pleural cancer.

A survey showed that women who consume sweet buns, cakes, and cookies 3-5 times a day have more chances to develop endometrial cancer. Women who take a normal amount of sugar and consume less sugary products have been observed as healthy and better in shape.

The number one cause of death worldwide is heart diseases. High sugar consumption leads to obesity first, then diabetes and then inflammation in the body. It causes blood sugar and high blood pressure which ultimately attacks the heart. Moreover, the trend of consuming too many beverages like sweetened drinks and sugary juices; causes atherosclerosis. This disease causes artery-clogging deposits.

A research was conducted in which 30,000 people were observed, among them those who consume 17-21 percent of calories from sugar had a 40 percent high risk of death from heart disease.

Illiteracy: One of Pakistan’s Biggest Problem