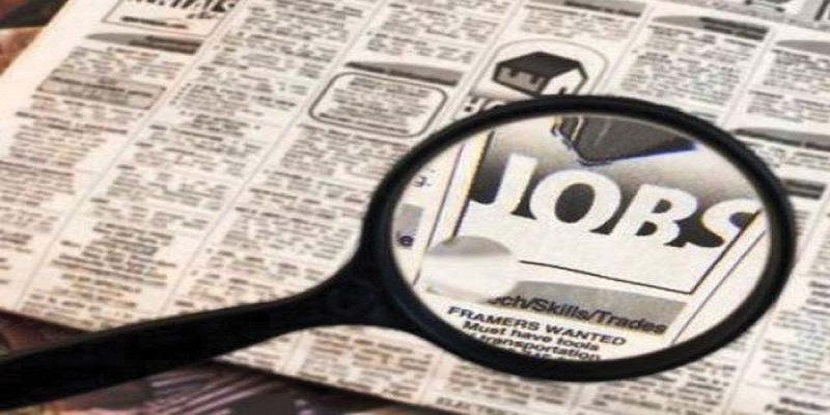 Pakistan being an under-developed country has no proper means of arranging proper jobs for unemployed people. Unemployment in Pakistan is highly common in the country and due to this bitter reality, millions of people are suffering and especially poor people. Poverty is the major issue that is being tried to solve and yet no results appeared.

Whereas getting a job requires a fine degree from the well-reputed institution, but Pakistan is the country where seeking education requires a lot of money. Education builds a nation and this very essential thing is so expensive that even for a common man, it is difficult to afford.

Moreover, Parents of students spend a large amount of money on their education and what happens? These students after graduating when they go to apply for jobs, get rejected because of not having any intercession. Unfortunately, the Pakistani government is busy filling their pockets and no necessary action has been taken concerning the problems of unemployment and increasing poverty.

5th in the World:

Pakistan is the 5th highest populated country in the world. Its population is increasing rapidly at a roll of 2.2 percent per annum. Feeding this much high population is undoubtedly a difficult thing, but no undertaking steps have been taken to control and that is why unemployment in Pakistan is also increasing with the increase of population.

Furthermore, the retirement age of 60 years is another big problem for many of the deserving people. These aged people keep on sitting these posts and the other deserving people keep on waiting for the post to be vacant. The employment problem is increasing rapidly and the whole responsibility goes on the side of the government.

Another big issue is the lack of industries in Pakistan. Thousands of people got unemployed due to the closing of industries in the country. On the other hand, as half of the population is illiterate, only factories can provide them the jobs where they can work in factories because uneducated people can neither join any IT company nor they can earn in any other way. Building industries to provide people the proper system to earn is the most essential need these days.

Pakistan includes only some of those few countries where thousands of people try to go abroad every year in order to have jobs and only a few of them get able to go abroad because of the poor reputation of the country and poor relationships with other countries.

This is the present condition of Pakistan that landlords and affluent class or bureaucrats are enjoying their lives and busy in filling their pockets by snatching the rights of poor, middle class and lower class are suffering badly.