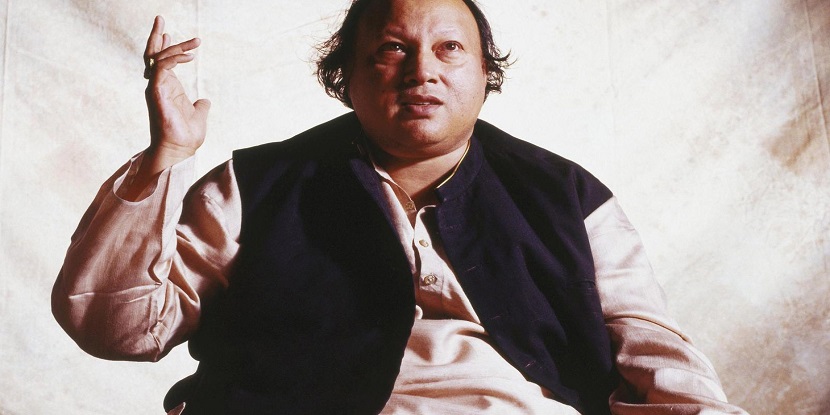 Pakistan may be poor from the economic point of view, but it is highly rich with literature. People of Pakistan are highly fond of songs and especially the older generation who had no special activity at their young age, except playing games on the streets or listening to songs of their favorite singers. Here are some of those old singers of 60s people who have high magnitude towards the older generation of this time.

Ustaad Ghulam Ali was born on 5th December 1940. He is a Ghazal and a playback singer. He is considered to be one of the best Ghazal singers of the era. He is a Pakistani singer, but he has high popularity in India, Nepal and, Bangladesh as well and also in the US and UK. His best Ghazals that were appreciated by most of the people were used in Bollywood movies.

Nusrat Fateh Ali was born on 13th October 1948. He was an Urdu and Punjabi musician, vocalist, and music director. He is mainly known as the Qawaal. He sings Qawali of different genres, especially the Sufi. His work is remembered as the greatest voice ever recorded in the history of Pakistan and even in other countries too.

Basically, he belonged to a Patiala family where the tradition of Qawwali had been gone for 600 years and now is considered as the “Shehenshah-e-Qawali” means, the king of kings in Qawali. He died on 16th august 1997.

Noor Jahan was born on 23rd September 1926 and also known as Malika-e-Trannum, which means the queen of melody. She was a playback singer and also an actress. Madam Noor Jahan started her career in British India and then became a Pakistani singer and actress. She worked from the 1930s to the 1990s that is six decades.

The whole nation considered her the influential singer of all time as she had the command of Indian music and other music genres etc. she sings more than 20,000 songs. She is remembered as the most prolific singer of all time.

Mehdi Hasan Khan was born on 18th July 1927. He was a Ghazal singer and also a playback singer of Lollywood. Mehdi Hasan is also the King of Ghazal and Shehensha-e-Ghazal too. He was born in a musical family and adopted this talent from his family. Mehdi Hasan created soundtracks for 300 movies. He suffered lung cancer and ultimately due to cancer, he died on 13 June 2012.