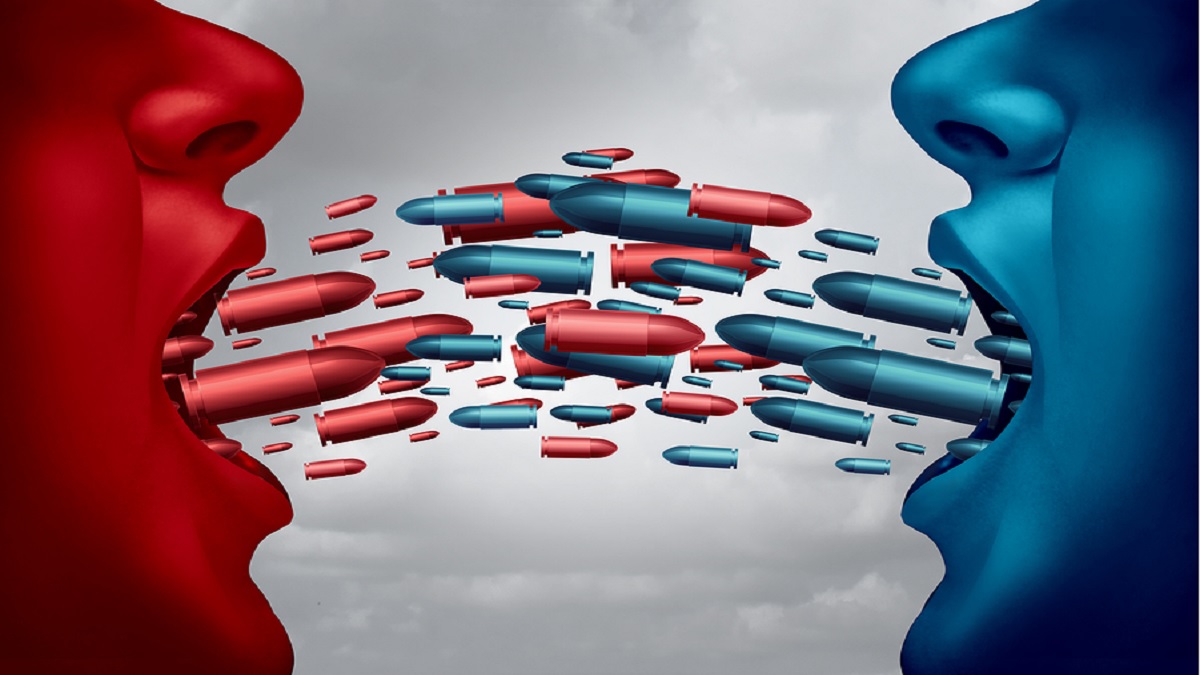 Smell the dread, inhale the disquietude, absorb the angst, something rumbles on the horizon for peace is out of question when beliefs are challenged, be they religious, political or cultural. Why do they get worked up when it comes to politics? “If we are pricked, do we not bleed? if they wrong us, shall we not avenge? If they tickle us do, we not laugh? ” Was an answer of a politically committed person when asked about the emotional hype associated with the politics. Walls of history are lined with examples of people who even embraced death while defending their political stance. Politics is one firm ground that gave courage to its participants to say no to compression and intimidation.  But the question remains, what causes the politics to get heated?

Science behind the emotions in politics:

People with strong political beliefs hold the notion that those who stand for nothing falls for everything. Recently, studies have been conducted to find out why we get so passionate about politics. According to a study, when one’s political views are challenged, brain becomes active in region associated with personal identity, threat response and emotions. Jonas Kaplan, assistant research professor of psychology at University of Southern California’s brain and creativity institute stated, “when the brain considers something to be part of it, whether it’s a body part or a belief, then it protects it in the same way”.

It has been found, when political views of a person are questioned dorsomedial prefrontal cortex becomes active which is the part of the brain involved in emotion regulation, while decreased activity of orbitofrontal cortex was seen, the part associated with cognitive flexibility. In this context, amygdala is an important part of the brain that generates a response to fearful and threatening stimuli. It has been observed that people who showed an increased amygdala activity while talking about their political affiliation were more rigid in their beliefs, however, politically Liberal people showed less activity in amygdala.

Read More: The Political Parties and Crisis of Pakistan – About Pakistan

In addition to the brain’s activity there are other psychosocial factors that add heat to the politics. One of the most obvious factors is exploitation of people’s beliefs. Heated politics is when innocent people are manipulated by cunning and influential people. People are offered reasons to believe in a certain narrative that is tailored according to the particular beliefs of a community. People are made to believe that they hold the power to influence the politics and they can exercise their right to raise objections over anything that contradicts with the interest of the public.

In a democratic state, public opinion is endorsed by the politicians to grab the support of the citizens of a country. This serves as a warrant for the people to stand firm on their political stance developing strong political polarization and having no tolerance towards the opposing stance. This ultimately leads to violence, danger and foreboding making a frightful cocktail and yet we sip from it.

Politics has always been a matter of conflict among masses. It has caused much damage to the different groups of society. It has turned breeding grounds in to battle fields, set gardens on fire and crushed flowers and no one is held responsible because everyone is believed to be politically correct in his own manner of justification. But all this political disharmony is a matter of serious concern and needs to be addressed in a sensible manner.

Read More: History Of Pakistan: A Brief Timeline – About Pakistan

There is no harm in having staunch beliefs, but holding respect for other’s beliefs and showing tolerance to the opposing thoughts can resolve this issue. Political stability is one of the determinants of the socio-economic stability of the country. To bring peace in a country, it is important to take this matter in consideration and take serious steps to avoid any further damage.