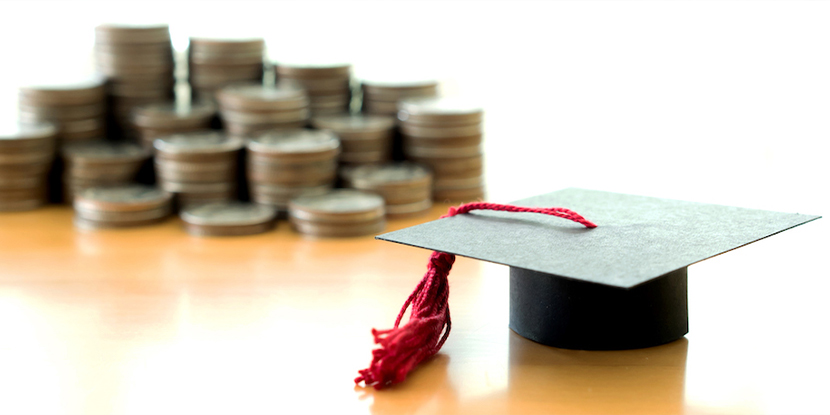 Pakistan is a country with the lowest GDP among South Asian countries. The lower GDP is not a new thing, rather since independence, our economic development has been bleak. Since the 1950s, the country has taken 22 loans from the IMF. Political instability can be declared as the main reason behind economic distress. The state has been unable to resolve the basic issues, pertaining to the educational system of the country. This has lead to the monopoly of private medical colleges who charge exorbitant fees.

The basic needs like food, education, clothing, and health were kept away from the common people. Children remain deprived of the basic education as their parents had no financial sources to get their children admitted in the primary school.

The fee of primary schools remains a cause of concern because of so much difference. Government schools charge in hundreds whereas public schools charge more than 10 times. Same it the situation in higher education like medical or engineering which is the most expensive not only in Pakistan but all over the world, where poor parents are bound to bank upon some financial aid like scholarships. Here we look at the problems that come along with availing the scholarships from some medical institutions in Pakistan.

The scholarship awarding departments are HEC, NGOs, some foreign institutes like USAID and some private institutes in Pakistan. It should be kept in mind that the amount, offered as scholarship is quite meager and hardly meets the purpose. The medical scholarships are offered for the following Colleges/Institutes:

As far as the scholarships, offered by the private medical colleges are concerned, their fees are so high that even if they offer 50 % of the scholarships, that will still be not affordable by the poor family. For example, the fee of private medical colleges like Riphah Medical College, Rawalpindi, is Rs.750,000 per year. If 50% scholarship is offered then Rs. 27,000 will be required to be paid by the poor student per month.

It is the need of the hour that the government gets their house in order and comes up with a plan to guarantee the provision of higher education to the smart students who suffer from financial constraints.