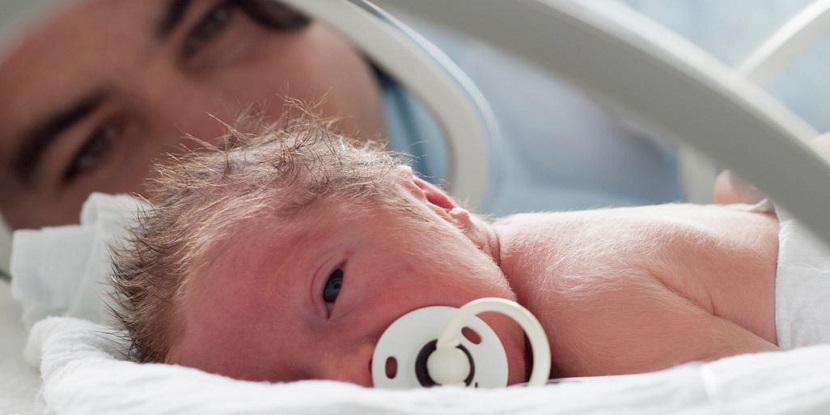 Pregnancy is described as the period in which a fetus grows inside its mother’s womb or uterus. It normally lasts for forty weeks or nine months calculating from the first day of the last menstrual cycle till the birth.

Pregnancy is divided into three types of periods called trimesters. A trimester consists of three months each. Every trimester has its own developmental characteristics. But due to some reasons, the pregnancy does not complete its full term and results in the preterm birth of the baby that may lead to a few complications.

About 18.89% of preterm births occur in Pakistan due to low maternal weight, poor nutrition, mental and physical stress, illiteracy and maternal anemia. Ranking wise Pakistan ranks eighth in the world in preterm births.

The birth that occurs before the thirty-seventh week, that is before completing forty weeks is considered to be preterm or premature. In most of cases, the causes of preterm birth are not known. However, some factors lead to premature labor.

Some underlying diseases are present before the pregnancy has occurred, such as diabetes, hypertension, kidney diseases or heart diseases. Some of the factors that are related to pregnancy-associated with premature births are unhealthy or poor diet during and before the pregnancy has occurred, using toxic chemicals, smoking, history of premature births, certain infections like urinary tract infections or amniotic sac infections, an abnormal uterus or cervix opening at an early stage. The age of the mother is also an important factor in premature births, for example, mother of age lower than 17 and more than 35 years.

There are some of the potential health issues that occur in premature infants, such as difficulty in breathing, low birth weight, low body fat, temperature regulation problems, less physical activity than normal due to difficulty in feeding because energy levels are too low and abnormally yellow skin.

A premature infant is prone to many diseases, a baby can be born with life-threatening conditions like pneumonia or respiratory distress syndrome due to undeveloped lungs, neonatal sepsis or a hole in the main blood vessel of the heart.

Some more of the diseases that can occur at the time of premature births are pulmonary hemorrhage in which bleeding occurs in the lungs or brain hemorrhage. An infant may be born with low levels of red blood cells a condition known as anemia.

A history of premature births can give an idea to the gynecologists who then prescribe certain medications that can delay delivery. If a baby needs to be delivered in an emergency the doctors prepare for a high-risk delivery.

The mother should be taken to the hospital, which has a neonatal intensive care unit so that the baby’s health and condition can be monitored after the delivery. Firstly, the baby is kept in the temperature-controlled incubator and the monitoring of vital organs is ensured.

It may take many weeks or months for the baby to live without medical support. At the time of premature birth, the baby has not developed the suckling reflex. Due to this, the baby is unable to breast or bottle-feed.

The infant is kept on intravenous means through which the baby receives vital nutrients. For the oxygen supply, the baby is kept on a ventilator that pumps air to the lungs or a continuous positive airway pressure is used to keep the airways open.

The infant is usually discharged from the hospital when he can breastfeed or bottlefeed can breathe without the support and can maintain body temperature.