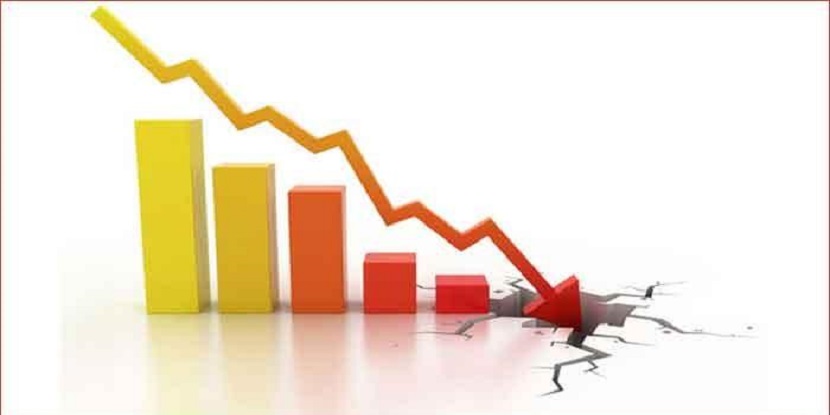 Perhaps, nobody has ever thought why the number of fake astrologer and peers are increasing in Pakistan day by day. There is no city, town or village in Pakistan where the existence of peers or tombs can be denied.

This is due to the restlessness and depression of poor Pakistanis who are illiterate at one side and victim of poverty on the other side. Finding no cure anywhere, they helplessly approach the peers who not only deprive them of their small amounts rather make them more spiritually dependent on fake practices, formulated by the so-called “Islamic practitioners” who are successfully playing their games.

Pakistan is an underdeveloped country the GDP of which is lowest in Southeast Asia, which is around 3 percent, GDP of India is more than 5 percent and GDP of Bangladesh who dismembered from Pakistan is around 8 percent.

The literacy rate of Pakistan is also the lowest in the region. The dominating and tragic factor is a feudal system that is one of the important factors for the downward movement of the social-political and economic movement of Pakistan. Industrial development has become a dream in the country. As a result, unemployment is increasing rapidly.

Unemployment and the prevailing system of low wages are generating poverty and poverty is increasing the agonizing atmosphere of Pakistan. The inconsistency of the democratic system in Pakistan could not open the door for the peaceful life of Pakistanis. It is the parliament where the representatives of people reach and pass the laws which are useful to live peacefully.

Parliaments are the brain of people of any country who think to make life comfortable physically and psychologically in the country. The real representatives of Pakistan do not reach parliaments and only the rich consider the parliament their rights and issues relating to the majority of Pakistanis are rarely discussed. This is an impure democracy in Pakistan, the results lead towards increasing unemployment, poverty, diseases and depression.

All the anthropologists and social scientists are of the view that it is the economic condition of a person which either makes him happy or otherwise. The per capita income in Pakistan is dangerously low. Around 40 percent of the people are living below the poverty line and the rest who are on job are getting just subsistence wages. Consequently, laughter in society can be seen.

SAARC is a good platform through which economic activities can be generated in Pakistan. Shanghai conference is another very important platform, especially for Pakistan to make it economically strong with the help of China, Russia and Central Asian states. Doors are open to making Pakistan strong, the present government seems to be determined in this direction. There is no need for hopelessness.

Pakistanis can again live peacefully and depression could be completely eliminated from society.