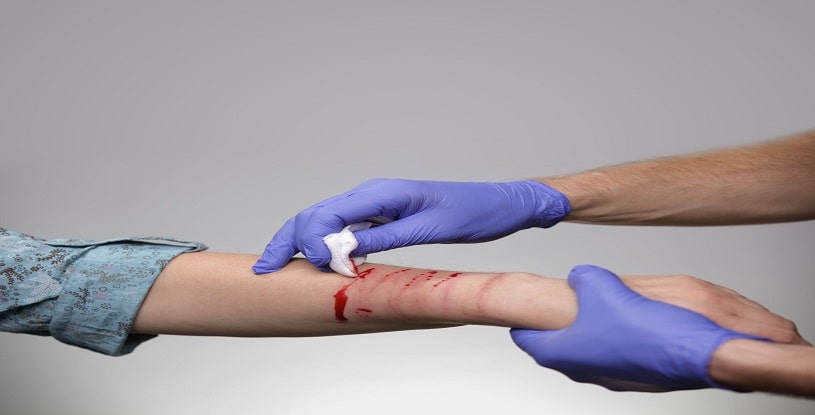 The way of dealing with extreme depression and emotional pain is called self-harm. One, who cannot express feelings in words, does such kind of acts that helps in releasing pain from life. After self-harming, the person feels light and to some extent satisfied for the time being.

But, it is for a little time being because when pain touches one’s feelings again, the person again does such acts and the urge to hurt oneself again leads to a more poor mental condition. It is an intentional act that involves damaging and injury in the body. Such people have very low self-esteem and they fail to cope with traumatic events such as some loved one dies or failure in achieving life goals etc.

Such people also try to commit suicide when they get rid of self-harming and find no positive result rather intense negative feelings and desperation when takes place; they put their life on risk.

The self-harming person often observed as:

Such acts perform by the depressed person might face extreme sadness or some guilt or rage inside. These kinds of people fail in expressing feelings that cannot be put into words or sometimes it happens when no one listens or ignore then one finds the way to release his tension and rage through such acts. They try to ignore the emotional circumstances or avoid watching emotional movies; overwhelming feelings are highly avoided by them.

Self-harm is not only confined to cutting or bleeding etc but letting life in risk is another aspect. For instance; driving recklessly is another way to take off the aggression inside, taking a high dosage of drugs just for the sake of self-satisfaction but not suicide, binge drinking.

There can be some of the major reasons behind self-harm:

Such people try to make their intense feelings and emotions shift by cutting ad harming themselves in order to forget some mental trauma like rape, childhood domestic violence or any other poor mental state.

Some people are poor are in expressing feelings and so they harm themselves which leads them to a more poor mental state of mind.

People who confine themselves into burdened work or take extreme tension of something, when finding no way out of it. They try to do something different that can help them release tension for a while. For example, such people take drugs or injections to stay in another world for some time.

One should try to stay healthy mentally before reaching this mental state.