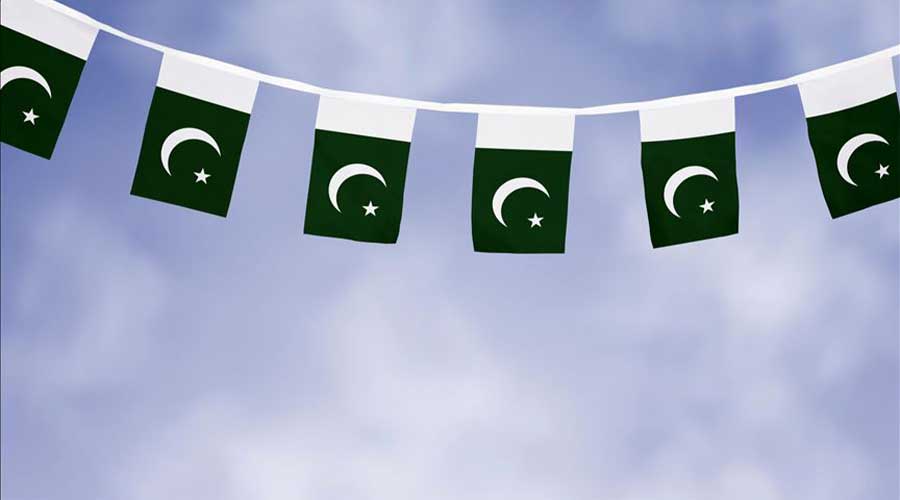 As the British divided the Indian Subcontinent on 14th August 1947 Pakistan was a new country that appeared around the globe. It was argued that Muslims of the sub-continent have been facing atrocities by Hindus. Since the independence day, Pakistanis have retained their uniqueness and strived to have a better life.

Pakistanis are filled with gratitude for their every moment they live in this free land. We have been constructing beautiful and large mosques. The pilgrims of Pakistan on the eve of Hajj are very big in number as compared to the rest of Islamic countries. More than 90 percent of Pakistanis observe the fasts of Ramzan regularly, now nobody stops us from going to mosques and performing our religious activities.

India also took freedom on 15th August 1947 which has become the 5th big economy of the world and for the last 15 years, its rate of economic growth has remained above 6 percent. While Pakistan’s economic growth rate has been 2-3 percent. The total volume of India’s economy has exceeded 3k billion dollars while Pakistan’s economy volume is 284 billion dollars.

Today is 14th August our Independence Day and on a serious note, we must celebrate Independence Day with more zeal and pleasure as this is really the gift from God for millions of Pakistanis living here. But is this not the duty of ourselves not only to remove the problems we have been facing for the last 73 years which are aggravating day by day.

At last, every Pakistani must feel his duties in accordance with his region, nationality, ethnicity, religion, and humanity. We should decide today that whatever we can do to upgrade the level of Pakistan in any way we must do.