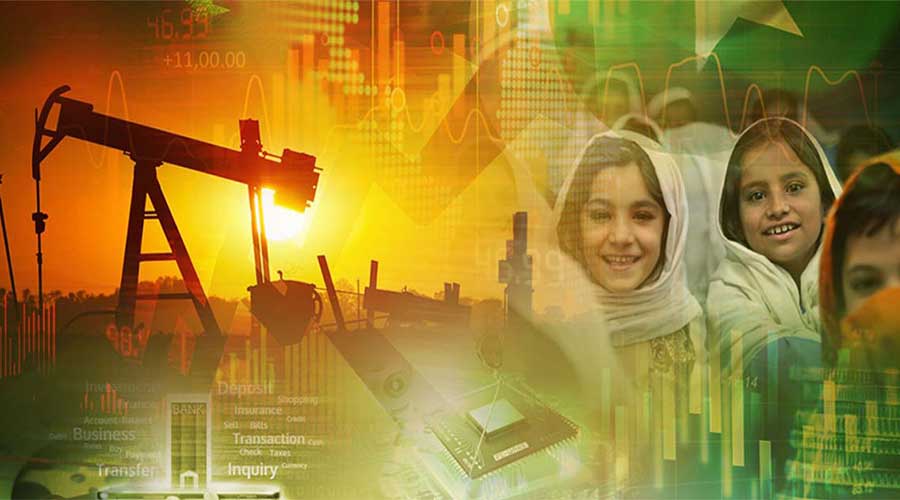 Pakistan economy can be adequately compared to that of Southeast Asia economies because of similar socio-economic dynamics. But for that, we must also see how and where our foreign policy differs from them which is the quintessential component of an economic model. On matters of foreign policy, Pakistan has lacked coherence and independence, mainly because of political instability, border convulsions, and Pakistan’s global image and its role in the war on terror.

But in more recent times, there has been a renewed realization in the diplomatic arena to revamp Pakistan’s foreign policy after gradual breakthroughs in democratic transitions, political stability, coupled with a genuine desire to have peace at borders. These welcoming changes are good for Pakistan to do a comparison of the areas where our economy and businesses lag behind Southeast Asia.

A comparison: Pakistan and Southeast Asia

In case of Bangladesh, we must be surprised when we know that only in the recent 10 years, the volume of their economy has increased to the extent of 188 percent. They have pulled 15 million people from below the poverty line. There has been an increase of 3 times per-capita income of every Bengali. They earned 38 billion dollars only in the export of textile and garments and they are hoping to take this figure to 50 billion dollars by next year.

Their foreign exchange reserves are 32 billion dollars. According to the report of ancient development bank the GDP rate of 8 percent is expected in Bangladesh which will be highest in Asia.

While looking at India, the pessimistic side of Pakistan also comes ahead. According to the report of the IMF, India has become the 5th economy of the world. During the last decade, it has exceeded the economies of France, the UK, Italy, and Brazil. For the last 15 years, India has been progressing at 6-8 percent. Indian exports are above 330 dollars and their foreign exchange reserves are 481 million dollars.

It is required that the ministry of industry and trade, ministry of planning and development, export division, and other related departments should take immediate steps that are necessary to take Pakistan at the take-off stage.