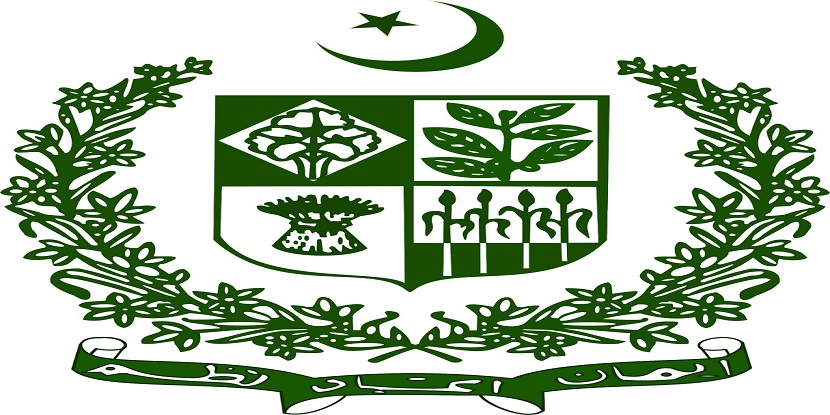 Like every country, Pakistan has also its symbols that represent the eminence and glory of the country. This dignified country came into being on 14 August in 1947. Its symbols were adopted at different stages after its inception. ‘

Moreover, Lahore resolution is also called Pakistan resolution. All India Muslim League adopted the formal political statement at that time of demanding the separate land for Muslims in the session of 22-24 March in 1940 at Minto Park which is now called Iqbal Park in Lahore. The idea of the separate homeland was the thought of Allama Iqbal who first gave the suggestion in 1930 after which the homeland’s name was suggested by Choudhary Rahmat Ali in 1933.

In initial stages, Muhammad Ali Jinnah was against this idea and he was in favor of Hindu-Muslim unity but later when he realized the violation in the political climate and religious fight of the 1930s, he made-up his mind and in his speech, he criticized the Indian national congress and represented Two Nation Theory to demand Separate homeland.

Another major symbol is the National flag. It was specially designed by Muhammad Ali Jinnah who was the founder of Pakistan. It was the original flag of the Muslim League. Parcham-e-Sitāra-o-Hilāl comes in the national anthem is the depiction of the national flag. Pakistani flag was adopted as the national flag on 11th August 1947.

The flag has a crescent white moon at the center of the flag that gives the depiction of the progress. A white five-pointed star at the center of the moon gives the depiction of light and knowledge. The country’s flag depicts the commitments of the whole country to Islam. This flag is flown on every residential and motor vehicle of the President and Prime Minister and Public Officials.

The national anthem that is called Qaumi Tarana in Urdu is played during almost all the events happen in Pakistan. Although, at the time of inception, Pakistan had no special anthem rather they had a slogan which they used to speak during any event. Jinnah realized the absence of national anthem and finally, Azaad wrote it that was approved by Jinnah quickly and it was first played on Radio Pakistan.

Beside major symbols, there are other national symbols of Pakistan as well;