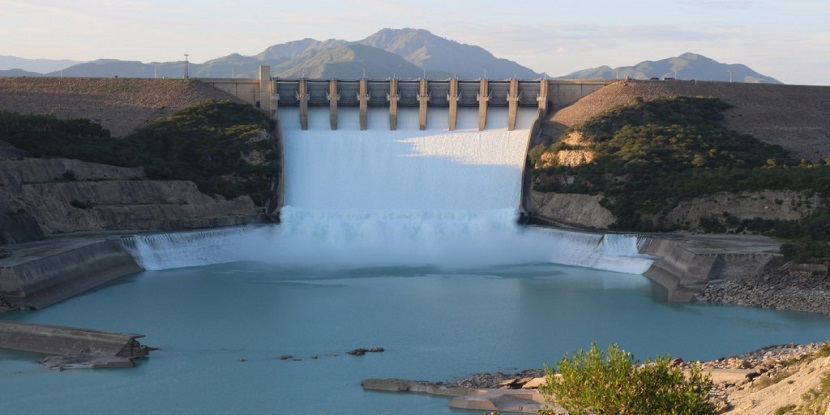 A visit to the whole of Pakistan by road or by train will show that despite being rich in rivers, many of its rivers are either dried or half-filled which is highly surprising. Adding insult to injury that water resources level under the earth is also getting down. Pakistan’s glaciers situated in the northern areas are few amongst those which are the biggest in the world.

The government of Pakistan always seems to complain against the violation of the Indus water treaty to India. Pakistan’s farmers are also complaining that they are not provided with sufficient water for irrigation in spite of the fact that Pakistan has one of the world’s best irrigation systems through canals and sub canals.

Governments encourage the farmer to install tube wells in their farms in big quantity and funds are also generated in this regard. Consequently, farmers started depending upon the tube wells all over Pakistan, especially in rain-dependent areas. It was about the reason for lowering the water bed under the earth.

Water is the most precious gift of God, which is used and wasted thriftily in Pakistan. Perhaps Pakistan is the only country in the world where drinking water is used for the washing of the vehicles. The rain rate is quite sufficient in Pakistan. The flow of water from glaciers is more than sufficient.

A survey expressed a painful situation of wastage of plenty of water to the sea. It fact that all the countries of the world are bound to yield a specific amount of waters of the river to seas but in Pakistan, the amount of water that goes to the sea is unimaginable.

This thing reflects that no proper planning as ever been made to store and preserve rains and water resources of glaciers. Instead, the focus is always given on digging the wells and installing the tube wells which is more harmful to the future as lowering the water resources under the earth is highly fatal.

It is required that survey should be started immediately to find out the visibility of small and medium-size dams. Only in KPK, nearly 100 small dams can be built immediately. Remaining three provinces, especially Punjab and Sindh also have the big potential with the present availability of the water resources.

Making the dams will affect the economy in different ways. Not only the Farmer will be benefitted from the required amount of water but industrial units can use the water of dams instead of taking it from digging. Moreover, the water of dams may also be used to support the one million tree project of the government of Pakistan. The success of one million tree project means a full-fledged green Pakistan.

It should be kept in view that small size and medium-size dams will not require heavy funds. Rather local and provisional governments can easily afford to construct the dams.