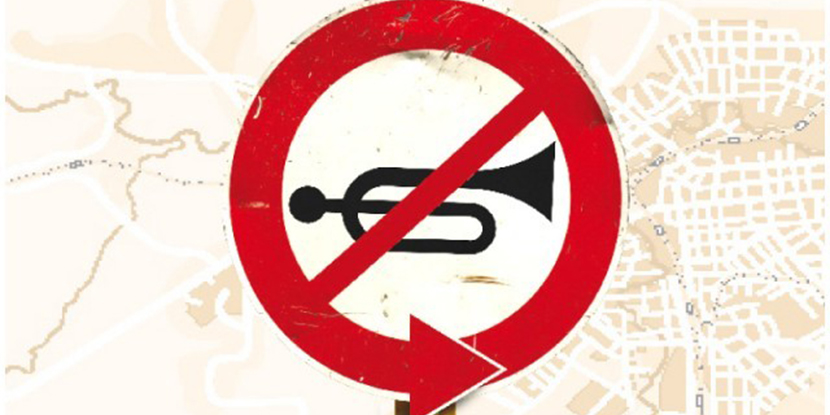 Punjab is suffering from harmful noise levels which is causing nuisance and making people suffer from listening problems, stress, and mental aggression. Noise pollution is mostly happening from too loud music systems and television, heavy traffic movement, continuous horns, and heavy industrial machinery. It is affecting everybody both directly or indirectly.

According to a recent survey, people of Punjab are suffering from mental stress, temperament issues, aggressiveness, suffering from hypertension, and mood swings. To reverse the damage and make people feel pleasant, the government ordered to build parks and spread greenery but all parks were situated near the main roads with too much traffic or near the commercial areas.

Noise pollution is dangerously high in the main cities like Lahore, Rawalpindi, and Faisalabad. The main causes of noise pollution in Punjab are auto-rickshaws, motorcycles, heavy traffic, old heavy vehicles, horn pressure, electricity generators, loudspeakers, and industrial workshops. In city centers of Lahore, the daily equivalent noise is estimated to be 99.1 dB(A) which is extremely high than the NEQa permissible limit. In Rawalpindi rush areas it was calculated to be 98Db(A). In Gujranwala, the main industrial city of the province, noise reaches 100Db(A) which is too dangerous and way more than the admissible limit. These highly noisy areas are hampering the everyday life of people.

Pakistanis love to honk and they honk even when there is no need. People have become habitual of living in such noisy areas but unknowingly noise pollution damages their health with time. They contract many diseases due to it like most common disease in people is hypertension and stress and they both happen due to noise pollution. Daily commuters who travel by public transport are the most affected ones. They become aggressive and unproductive at work and high blood pressure, depression, and aggression becomes a permanent part of their lives. They develop hearing problems and they only hear high tones and slowly it leads them to deafness.

Since no proper step has been taken by the government of Punjab, noise pollution is rising day by day. These factors are causing cardiovascular problems, accelerated high blood pressure and affecting heartbeat. They are also decreasing the ability to memorize, cause sleep deprivation and insomnia, nervousness, anxiety, high blood pressure, hearing loss, and gastric intestinal problems.

In a counter step, Punjab government recently started a scheme of a fine of 12,250 rupees of driving cars and motorcycles with no silencer and other high honking vehicles but these laws were not aggressively enforced and they had little impact. Noise pollution needs to be taken seriously and steps must be taken immediately to overcome it or else Punjab will be facing far more terrible problems due to noise pollution.