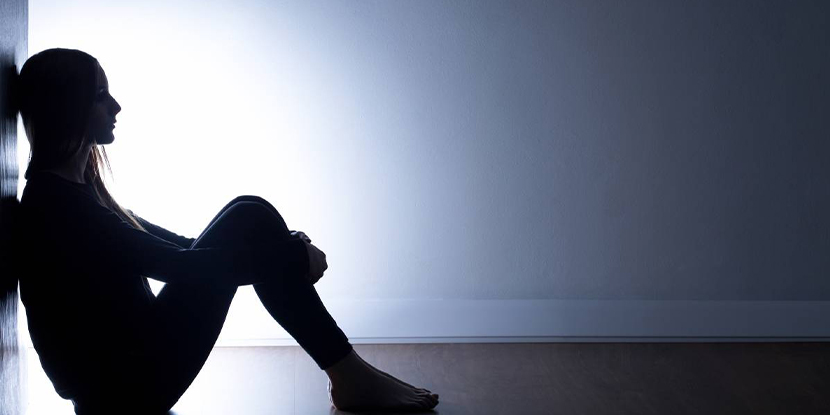 The country of mostly youth is facing tremendous mental issues that are destroying their physical health too. This is leading them towards wrongdoings like taking drugs or ultimately to suicide.

Pakistan has approximately 64 percent of young people who are below the age of 30. More than 90 million Pakistanis are suffering from physiological and mental illness and the majority of them are young people. Unfortunately, mental health issues are a highly neglected area in mental health departments. Young people are in depression and facing disorders like bipolar disorder or post-traumatic stress disorder and even schizophrenia.

The mental health issues are widespread now and we daily see our friends and family members going through depression. The seriousness of the issue is evident from the fact that high blood pressure pills and tranquilizers are always in high demand. Every year hundreds of thousands of Pakistanis try to commit suicide due to depression.

The mental health issues of youth are due to reasons like joblessness, highly competitive educational institutes, family issues and lack of social support. This problem is found in both rural and urban areas where socio-economic adversities, social issues, and relationship problems are causing anxiety and depression.

Bipolar disorder is another common disorder that is found in more than half of the depressed youngsters. It is the brain disorder that causes extreme mood swings and rapid changes in activity level or energy. It also disturbs the sleeping pattern. The person might have difficulty to sleep properly or sleep too much. This upsets the normal person’s mental situation and behavior. According to research, this disorder is common among students.

Post-traumatic stress is another disorder found in young people in Pakistan. This disorder occurs due to the person’s terrible childhood experience. With proper treatment, the person can be recovered but if it continues, the person will have a very disturbing life.

Schizophrenia is the most severe mental disorder which affects the person’s whole behavior, feelings and thoughts. Schizophrenia is the peak of depression when finally a person starts going mad and interpret reality irrationally. The person starts having extreme negative thoughts and starts getting paranoid and eventually starts having suicidal thoughts. In this disorder, a person faces delusion and hallucinations. This is found in many young people in Pakistan but no one bothers to see doctors for its treatment. Society has made it a taboo and refers to the person, suffering from it, mad. It is mostly found between the age of 16-30. Suicide attempts are mainly due to this disorder.

Every other young person is suffering from such disorders without knowing. The knowledge regarding mental health issues of youth should be a mandatory part of studies so that youngsters can understand when they get affected and see a psychiatrist to get treatment. Society should take it seriously because most of the young people suffering from depression and anxiety are due to the many social issues like the lack of good jobs, family problems like parent’s separation and social problems like bully cases and discrimination at workplaces, etc.

What are 5 mental health issues?

Below are the five most common mental health disorders