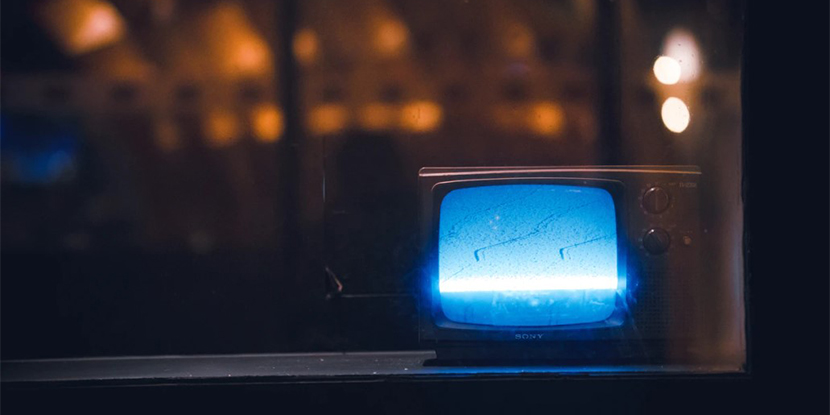 The population of Pakistan who watches and listens or even read the daily news is found to be stressed by it. Pakistan has several news channels that keep on providing news 24/7. Apart from electronic media, the news is provided through mediums like digital, newspaper, radio, magazines, social media, etc. So, the discussion is about media affecting mental health with sensationalism and negativity.

Nobody takes it seriously and talks about the destruction of mental health and the physical health of Pakistanis due to daily tensed news provided on TV and social media. Every news studio is in an urgency to provide news by making shocking headlines, rushing for breaking the news, stories of destructions, highlighting the negativity in the society, the all-is-bad mantra, and flashing acts of terrorism and murders. All are done to higher the rating of the channel and consequently, they are means for destroying the mental health of the masses.

Nobody is denying the fact that freedom of media is absolutely necessary to hold the powerful accountable and highlight the bad policies of the government that are affecting the masses. But it is also true that media must abide by a sense of responsibility and avoid creating panic and tension in society. The media must not provide fake news and misinformation in the guise of freedom of expression.

Pakistan being an under-developed country, has so many problems that are prone to be discussed and highlighted by the news channels. But unfortunately, the core problems like poverty, load-shedding, scarcity of clean water, malnutrition, stunted growth and people dying due to shortage of food are not primarily discussed.

The media of Pakistan provides news in an extremely extravagating manner. Their utmost aim is to seek the attention of viewers. They try to exaggerate even a piece of simple news and give it a spin to set a narrative.

News channel keeps viewers busy by exposing a politician’s personal life. There are no concrete discussions taking place on TV that highlights the country’s core problems. The primetime is occupied by politicians bad mouthing and abusing each other. An incident is flashed so much on the screens that lead people into tension. Such tensed and depressed news make people mentally depressed. On top of the wide-spread depression in Pakistan, the news channels are making people more depressed.

The whole population ha become irritated by such news and they want mental relaxation. They start using social media to entertain themselves and then what happens? They find even more depressing stuff on social media platforms, in this was media is affecting mental health.

The majority of the daily time, crimes and violence are discussed. Their mental stress has reached the extent that irritation and anger have become part of their nature. Due to the media coverage of acts of violence, robbery, and murder,  people are suffering from depression, anxiety, and mental isolation. Some daily news reports even lead to suicidal thoughts. Pakistan has many diseases and now poor mental health due to news coverage is a big part of them.