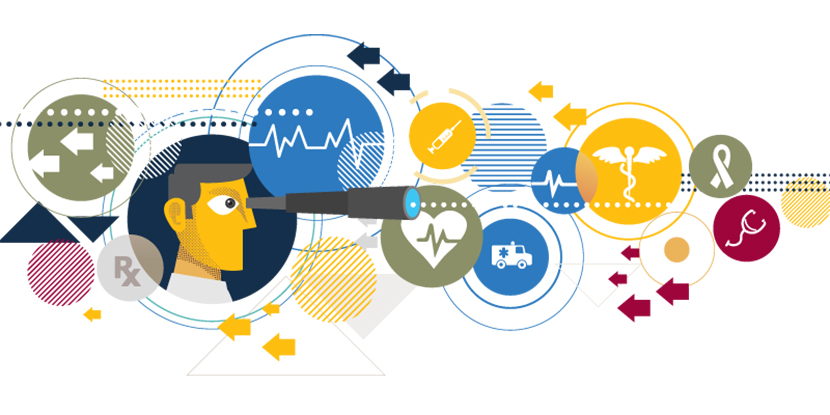 The illiteracy rate in Pakistan is the lowest in the region. It is a bitter fact that education has never been the priority of any government so far. Along with many reasons, one could be the feudal patriarchal system and economic inequality. In rural areas there is little progress seen in terms of basic education and basic healthcare and in cities too, new schools and hospitals are not established to serve the ever-increasing population. This is also a bitter fact that in our government’s medical institutions, the focus on medical ethics is not enough and as a result, our doctors and paramedical staff do not deliver to society the way they are supposed to. Here we discuss some of the major medical ethical challenges in the country.

The educational institutions, being opened in the private sectors do not match with the socio-cultural values of Pakistan. As far as the level of ethics in the medical profession in Pakistan is concerned, it is no exception. If the patient visits the government hospitals, he comes back untreated or with even worse conditions. Which means that he is not treated properly.

The hospitals, working in public sectors have a lot of issues. Treatment is inexpensive but the equipment is out of order or the operator is on leave. The general attitude of the doctors of government hospitals is not very humane and selfless. The majority of the doctors of government hospitals do the private practice therefore their focus is on the private patients even in the official working hours.

The private clinics and hospitals are the worst as far as the fee-charging and other expenditures are concerned. In Pakistan, there are no rules and regulations which could prevent private hospitals and doctors from charging excessive fees. Now the laboratories are being opened like general stores in every corner of the towns and cities. Although they are checked by the authorities, their charges are not regulated. Every laboratory is charging an exorbitant payment for each test.

According to a recent survey report, it was transpired that all the private hospitals have their fixed fee structures for doctors, for the surgeons, for the operation theatres and the laboratory tests, etc. still they are not followed.

Another sorrowful fact is the availability of expired medicine in the drug stores. It is rarely heard that any of the drug store holders have been penalized for keeping the over date medicines in the stores. Maximum action taken is the closure of the shop and that too for a few days.

The practice by the non-approved degree holders, quack doctors, and Hakeems is a whole new issue altogether. 90 % of these unregulated practitioners do not know the full knowledge of medical science but they are practicing and playing with the health of poor and uneducated people of Pakistan. Poor people go to them for treatment as they cannot afford the fees of the qualified doctors.

These issues are defying the international standards of medical ethics and the sad reality is that due to many medical ethical challenges people are ones who are paying for the unethical practices with their own lives.