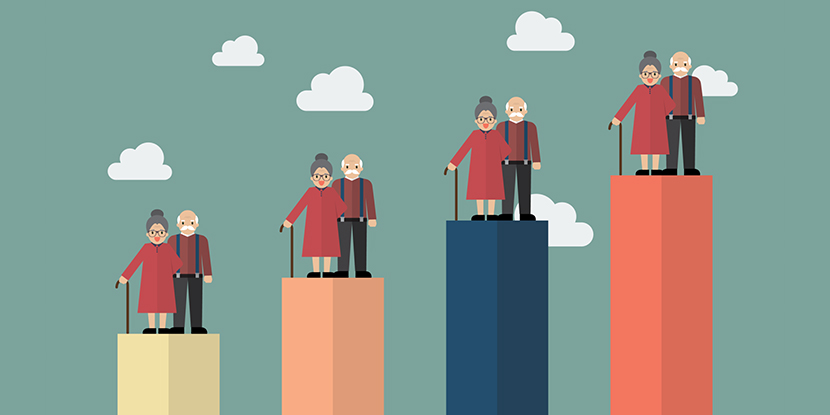 Life is a precious gift of God and it must be taken care of with utmost care. A good life has all the basic requirements including food, shelter, clothing, medical treatment, and employment, etc. In the modern democratic system of the world, especially welfare socialist states, all these basic necessities of life are provided by the state to their citizens. Their government takes it as their responsibility to fulfill their citizens’ basic needs which is why their life expectancy is better.

In the case of Pakistan, the provision of the same basic needs is expected from the state. The degree of responsibility could be different but, fortunately, the government is moving in this direction. Pakistan is the country that could hardly enjoy political, economic and social stability since its inception. The health sector has been especially neglected. There are a few good hospitals in each city and even fewer in rural areas to look after the total of 220 million population.

Government healthcare infrastructure is unfortunately not good enough and they do not perform their duties properly. They are infamous for the sub-standard treatment they provide to the rural and poor patients. The ruling class of Pakistan visits abroad for their medical treatments which shows that they themselves do not consider the Pakistani hospitals suitable for medical care. Therefore it can be concluded that worsening conditions of the hospitals along many other reasons like low-quality food, poverty, and stressful life are important causes for low expectancy of life, which is just 67.17.

It is far lower than the once a Pakistan, Bangladesh, where the life expectancy there is 72.43. It is shocking as well as an eye-opener that Pakistan was established in 1947 and Bangladesh was established in 1971. Even in life expectancy in India is 68.7, higher than that of Pakistan. An overview of some developed countries; the average life in the USA is 78.87, 80 in Canada and, 84.55 in Japan, the highest in the world.

The average life of any country is the parameter that can depict the overall life and death of its population and the access to basic life necessities of the people. It cannot be sure that the government of developed countries are more conscious about providing the facility to its people as Bangladesh and India, the population of which about one billion are a clear example that despite being poor developing countries, the life expectancy is higher than that of Pakistan.

The political parties of Pakistan must come ahead to resolve the basic issues of the poor people. Pakistan is blessed with all the natural resources which are the basic requirements of a country to thrive and economically excel. The government must devise a mechanism to prioritize the issues and deal with poverty first and then overhaul the healthcare system of the country.