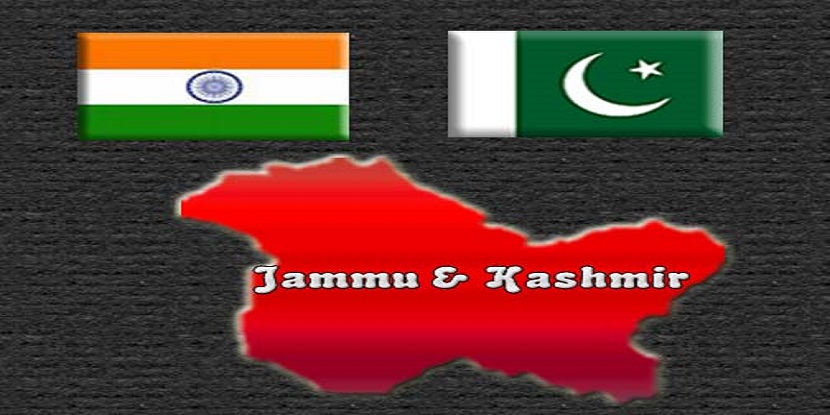 There are hundreds of millions of Indians who are living below the poverty line. Hundred millions of Indians are shelterless. Poverty is at the worse condition in the vast area of India. Unfortunately, Pakistan is also facing almost the same condition. This is despite the fact that both countries are richly blessed with good climatic conditions, water and minerals and, very fertile land, etc.

Another remarkable factor is both the country majority population is youth. All these conditions could be quite sufficient for any state to get prosperity, but poverty had dominated both the neighboring states. Budgets of Pakistan and India since their inceptions speak that very heavy amounts have been spent on buying the weapons on a yearly basis from the USA and other western countries.

The relationships between India and Pakistan are of a unique type. The most important binding force is almost the same language, but hidden hands never allow these neighboring states to come closer. Political blunders of India and Pakistan cannot be neglected, but the time has now come when the option of friendship must be adopted to save the people of two states from poverty.

The political leaders of Pakistan and India must have the bilateral talks to resolve the Kashmir issue keeping in view the desires of Kashmiris. This is the fact; Pakistan is not in a position to forgo the claim on Kashmir as the origin of the waters of its rivers in Kashmir. As Kashmir is geographically situated in the high place, therefore its geopolitical condition cannot be neglected by both of the states.

It will not be out place to mention that the USA and some other countries have offered the mediation to resolve the Kashmir issue, but this is also a fact that the role of these western countries has always been mysterious. One important reason could be the sale of their weapons to India and Pakistan and therefore they never determine strongly for the resolution of Kashmir issue for good.

Another option Kashmiri may be used is Referendum. Some intellectual quarter from both the states is of the opinion that both the parts of Kashmir may be united and given limited sovereignty. The most important thing, if sovereignty is given intervention from the other countries in no case may be allowed. In the case of sovereignty, the people of both countries may have permission to movements to Kashmir with the accent of the government of Kashmir.

If the Kashmir issue is resolved, the fate of millions of people in Pakistan and India will be changed. Moreover, India and Pakistan will be in better condition to play their positive and constructive role from the platform of SAARC. Another platform is Shanghai conference from where both of these states can show their worth as Shanghai conference is one of the most important platforms that could be the message of the prosperity of Asia in general and Southeast Asia in particular.