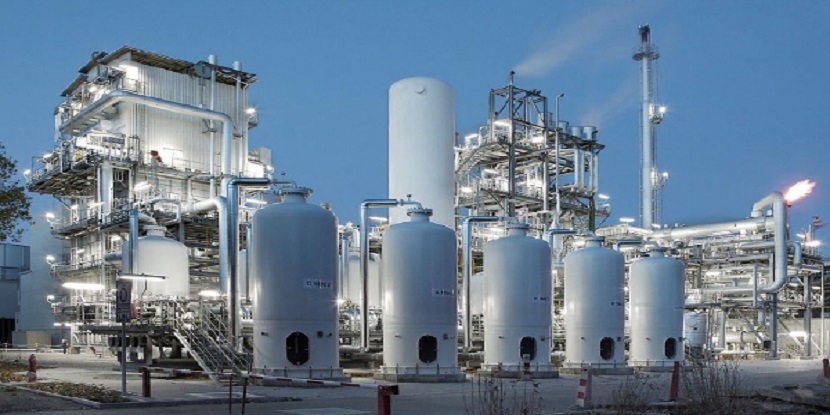 Pakistan is an underdeveloped country and its GDP is the lowest in the region. About 70 percent of the population is directly or indirectly attacked by agrarian sectors. The performance of the agriculture sector itself cannot be regarded as highly appreciable.

Only two governments could complete their tenure and no government since the establishment of Pakistan since 1947 was able to complete 5 years of its rule. Moreover, the role of bureaucracy also has never been highly desirable. In provisional and federal assemblies, the majority of the member come of the agriculture sectors, who have always been big landlords.

Whatever industry was available, that was concentrated only in a few big cities like Karachi, Lahore, and Faisalabad. In these cities, heavy industrial units were available like iron and steel industry, automobile industry, armaments industry, heavy machinery industry, refrigeration, and air conditioner industry, tires and tube industry, textile and textile-related industry, cosmetic industries, etc.

Gujranwala, Gujrat, Wazirabad, and Sialkot have been concentrated with cottage and small industries like the sports goods industry, embroidery on clothes, craft of spinning with the spinning wheels, cutlery industry and medical equipment industry.

It shows that the role of the government’s department is not favorable to boost industrialization in the industrial zones particularly. It seems that whatever substantial increase in the industry in there, that is in the above mentioned big cities. The load shedding of electricity and natural gas badly affected the industrial process in the motherland.

In spite of the presence of the ministry of industries and production, the speed of industrialization in Pakistan could never get a desirable pace. The industrialists are usually found complaining about the attitude of the officials of FBR particularly.

The tax system in Pakistan is very complicated, although, the present government tried to make the tax system easier yet traders and industrialists are suspicious about the tax system. The rail was a cheaper and convenient source of transportation of goods from big cities to other areas of the country, but goods transportation by railway was decreased day by day and today it was functioning at the limited quality.

The road transport system is not smart, quick or cheaper therefore, the delivery products are usually slow. It is required that the government should focus on the industrial process all over Pakistan instead of only in big cities. Moreover, the issues of industries, especially electricity load shedding, natural gas load shedding, complaints about the FBR officials, taxation system and good transportation system through trains may be resolved on a top priority basis.